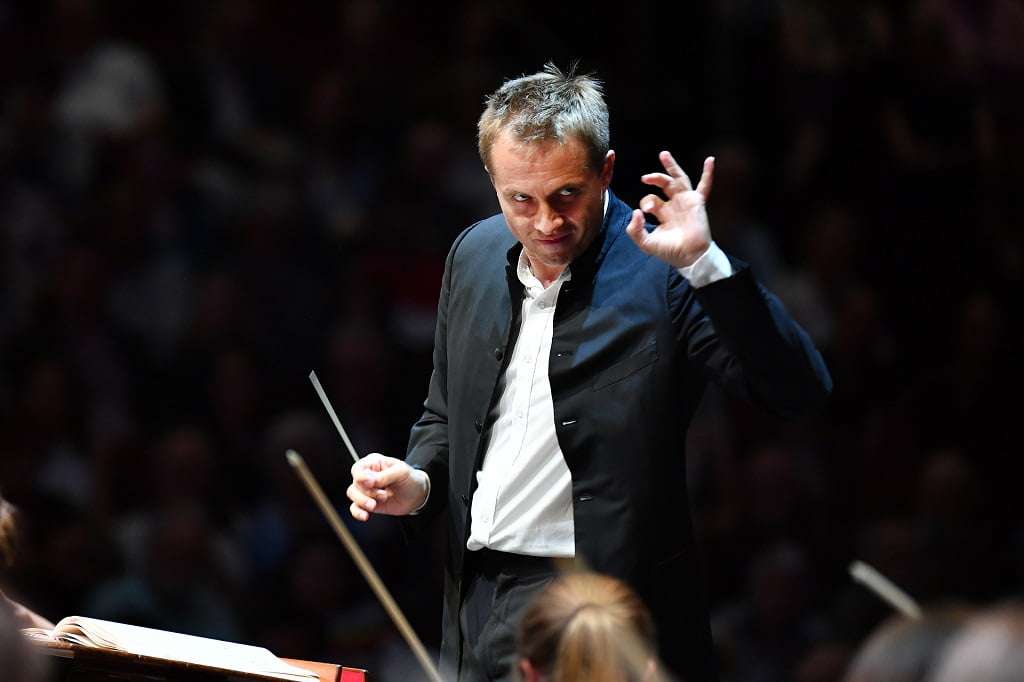 Light and warmth are not phenomena that spring to mind in relation to Romanticism and Modernism in music, which tend to prefer exploring the darker regions of inward and outward experience. But for this Prom, as the summer starts to draw to a close, the Royal Liverpool Philharmonic basked in the colours of the sun-drenched outdoors or the reflections of light in other contexts, from the four corners of the West, in America as well as Europe. Iain Bell’s Aurora threw in a contrast with the darkness of night for good measure.

First, though, In the South is the Englishman Elgar’s response to the brightness of Italy’s northern Mediterranean landscape around Alassio where he spent the winter of 1903-4. It was launched here by Vasily Petrenko with all the vigour of one of Respighi’s Roman tone poems, the melodies given vivacious bounce and sprung rhythms, giving way to a Richard Straussian breadth. Certainly a characteristically Elgarian wistfulness aptly stole in with the slower, more reflective sections, though the music perhaps lost a sense of direction there, however well Petrenko moulded one section after another, and securing a magically evocative atmosphere for the ‘Canto popolare’ episode with Catherine Marwood’s warm viola solo. 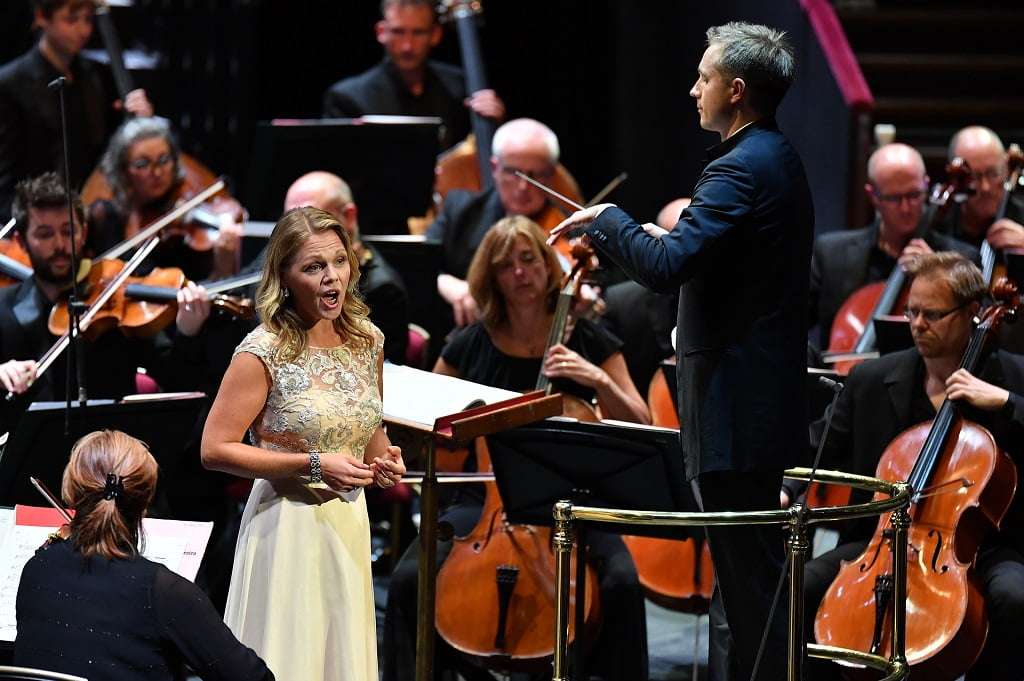 Bell’s Aurora looks to the Northern Lights of Scandinavia for its inspiration, in which the part for coloratura soprano manifests the interplay of the aurora borealis with and against the orchestra’s nocturnal role. In fact the largely diatonic mode of the music reveals a rather unthreatening and amenable depiction of the night, with Adela Zaharia sounding creamy and mellow in tone instead of producing a radiant line of clear light, although that might be deemed appropriate for the vast illuminated wispy swathes in the night sky. The work was written with Diana Damrau, who was to have performed it here, but, as announced on August 17, illness prevented her from doing so. The RLPO held together a sonic background of stillness for the most part, but enlivened at various episodes with greater urgency in pace or the vivid contributions of percussion instruments in particular.

Miah Persson also replaced Damrau in the clutch of orchestrated Richard Strauss songs (with one change required). The gentle sparkle of her singing matched the light-flecked accompaniments by the RLPO in ‘Ständchen’ and ‘Das Bächlein’ as their texts refer to the reflections or appearances of sunshine and moonshine. Petrenko secured a warmer tone for ‘Morgen!’, which was sustained despite the rather functional progression of what should be a startling interrupted cadence after “langsam nieder steigen”, and a confident flow was achieved in ‘Zueignung’. 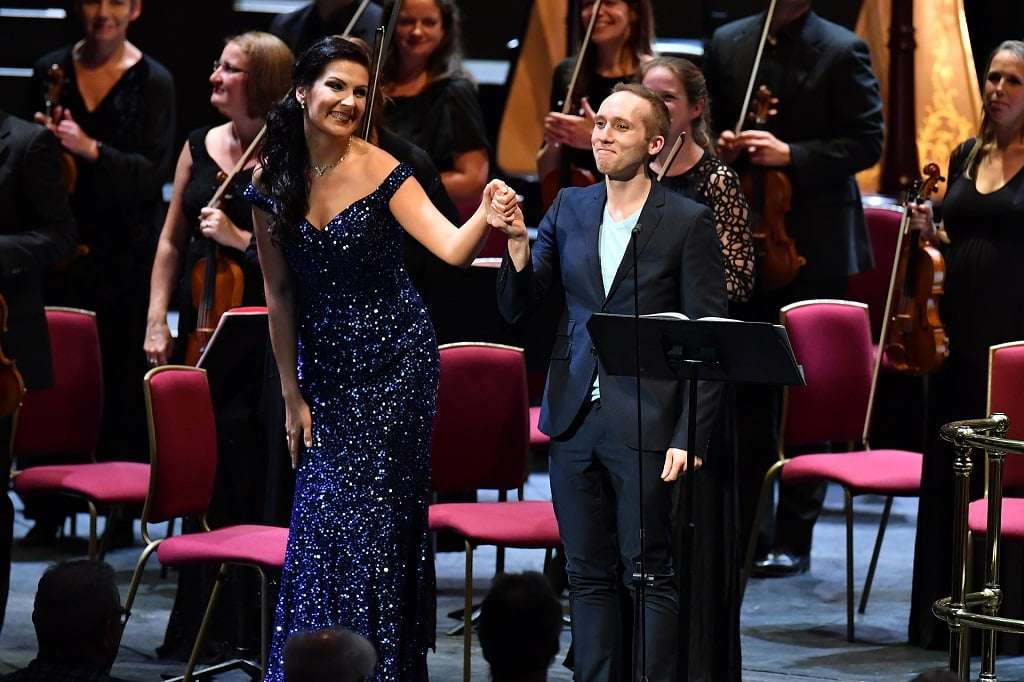 Bartók’s Concerto for Orchestra stems from the time of the composer’s exile in America at the end of his time. Despite ill-health, the work generally radiates exuberance and the irrepressible force of life, perhaps inspired by the landscape of the Adirondack Mountains where it was partly composed. There are moments of darkness, irony, and bitterness along the way which the RLPO brought out attentively, such as the snide, Shostakovich-like trumpets of the second movement, and the frosty accompanying figures of the violins there and in the ‘Elégie’ third. But the overall character created by Petrenko was one of positive energy coursing through the work as the atmospheric opening picked up with glowing ardour towards the Allegro, though still maintaining a similar breadth as the Elgar. There was a seamless linear progression after that as each instrumental contribution was woven into the musical narrative, although in the last resort greater structural coherence would have been welcome in order to make an impact beyond the immediate effect of each episode.

The feverish mood of the Finale was calmed with Petrenko’s tender encore, Rachmaninov’s song ‘Zdes’ khorosho’ (All is well here, Opus 21/7) in an orchestration by the RLPO’s principal horn, Timothy Jackson.