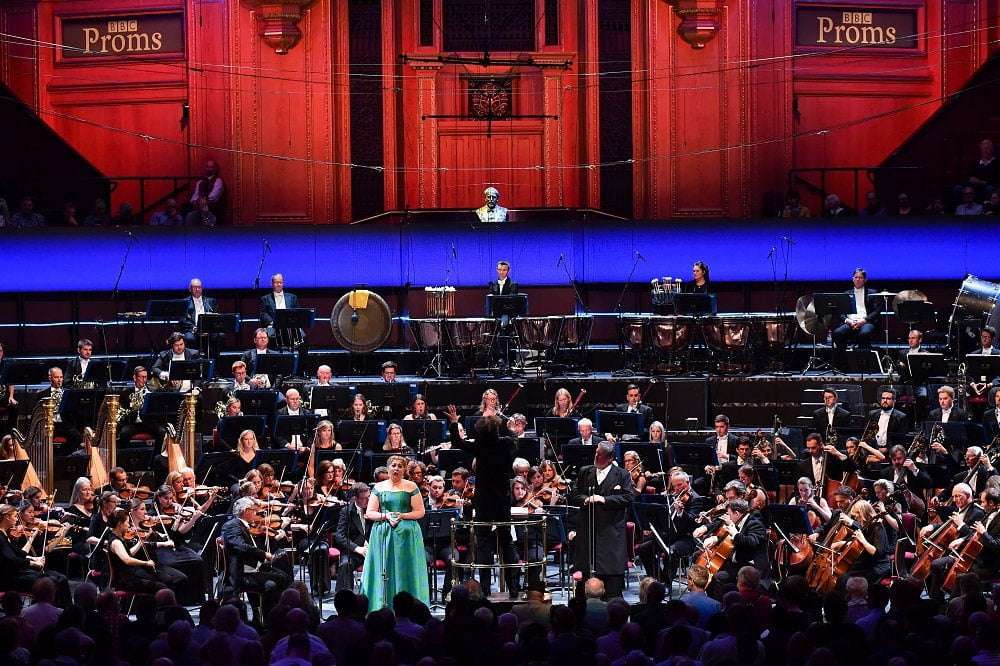 This was the first of three concerts in this the final week of Proms 2019 which hark back to Henry Wood’s inclination to feature programmes devoted to one composer. Wagner was first off (Bach and Beethoven will follow) though with rewarding diversions to one of the originators of German Romantic opera, as then to a composer beyond Germany who was inspired by Wagner’s great advances in musical technique and expression.

In the first half, forests, Nature, and the supernatural were explored by Marc Albrecht and the Royal Philharmonic Orchestra, opening with a somewhat foursquare reading of the Overture to Weber’s Der Freischütz – the slow unison introduction could have been more pregnant, and the upbeat coda more exuberant. ‘Forest Murmurs’ from the third of Wagner’s Ring tetralogy was more atmospheric, beginning with quiet rustlings, then expanding into a series of lush washes of sound as the swaying leaves and birdsong came into greater focus.

The real substance of the programme’s first half came, however, with César Franck’s Le chasseur maudit (1882) that vividly recounts a folk story in which a sacrilegious Rhenish Count peremptorily speeds off to a wild hunt, ignoring bells which summon him to Sunday Mass. As a result, a supernatural voice condemns him to be eternally pursued by demons – a sort of twist on the legend of The Flying Dutchman, in which the tragic hero is doomed to everlasting roving, though without any means of redemption in the case of Franck’s scenario.

The RPO played evocatively, with the warm and stately horn-calls of the opening looking ahead to Janáček (Sinfonietta) and Nielsen (Helios Overture) with its emphases on intervals of a fourth, rather than back to the more classically triadic character of so much earlier hunting-horn music. The violins’ mellow playing of the modal melody which follows identified the score as more typically Gallic, and Albrecht’s detailed conducting of the rest of the piece elicited an exciting, febrile interpretation which brought out the work’s drama. It begged the question why it is not heard more frequently in concerts and, for that matter, why Franck’s D-minor Symphony or Symphonic Variations are so rarely encountered, once regular parts of the repertoire. 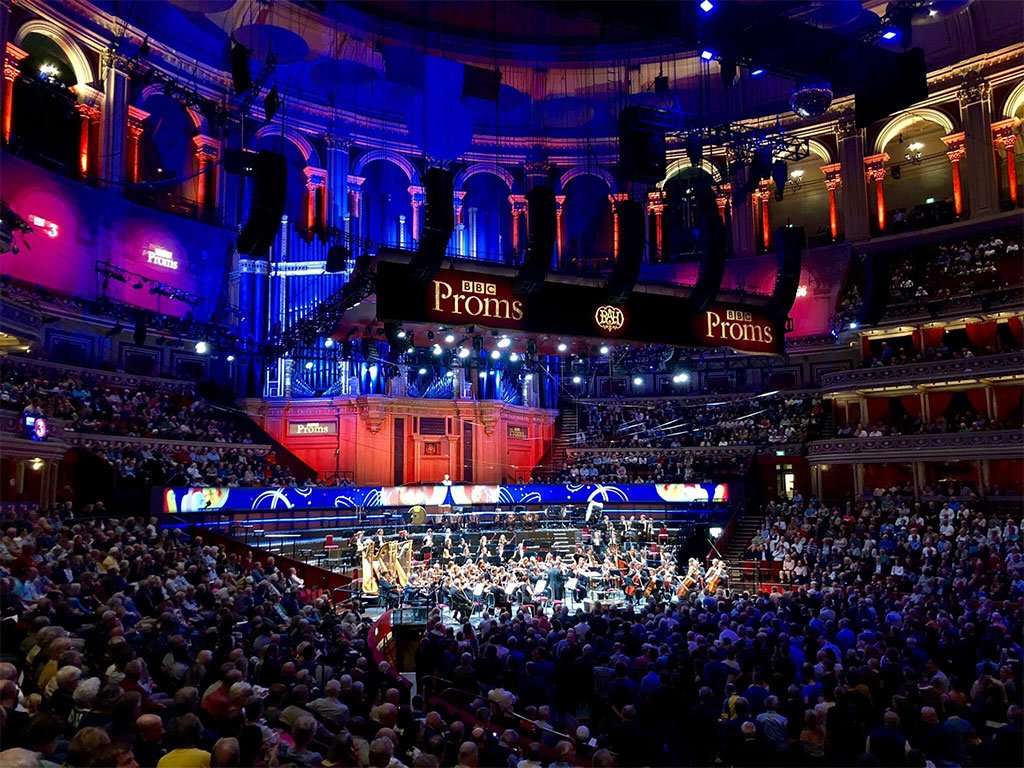 Wagner occupied the second half with a digest of Götterdämmerung – and, by extension, of the entire Ring, as the extracts bore reference (in text and musical leitmotifs) to episodes in the previous three parts of the cycle. They were given here as extracts, strung together in sequence so that the very brief pauses between them, without any connecting material, rather drew attention to their status as ‘bleeding chunks’.

Nevertheless the RPO was on rousing form, from the muffled, tentative beginning of ‘Dawn’ on the cellos, gathering pace with a surging accumulation towards its climax, recalling the very beginning of Das Rheingold, to a coruscating conclusion with Brünnhilde’s ‘Immolation’. Sometimes ensemble and intonation among the brass was ragged, but otherwise Albrecht presided over an enthusiastic and potent performance. Christine Goerke impressed for the directness of her singing, which caught the passionate, intimate ardour of her duet with Stephen Gould as Siegfried in the passage from Act One, and rose to more grandiose heights for the ‘Immolation’. Occasionally her wide vibrato obscured the clarity of her notes, but to project into the Royal Albert Hall and hold one’s own against an orchestra is no easy task. Gould’s Heldentenor was lyrical and fairly restrained, but no less expressive for that, especially in Siegfried’s dying breaths, before the RPO took on a heroic account of the ‘Funeral March’. Overall this condensation of Wagner’s monumental achievement left a stirring and exalting impression, as this music should.