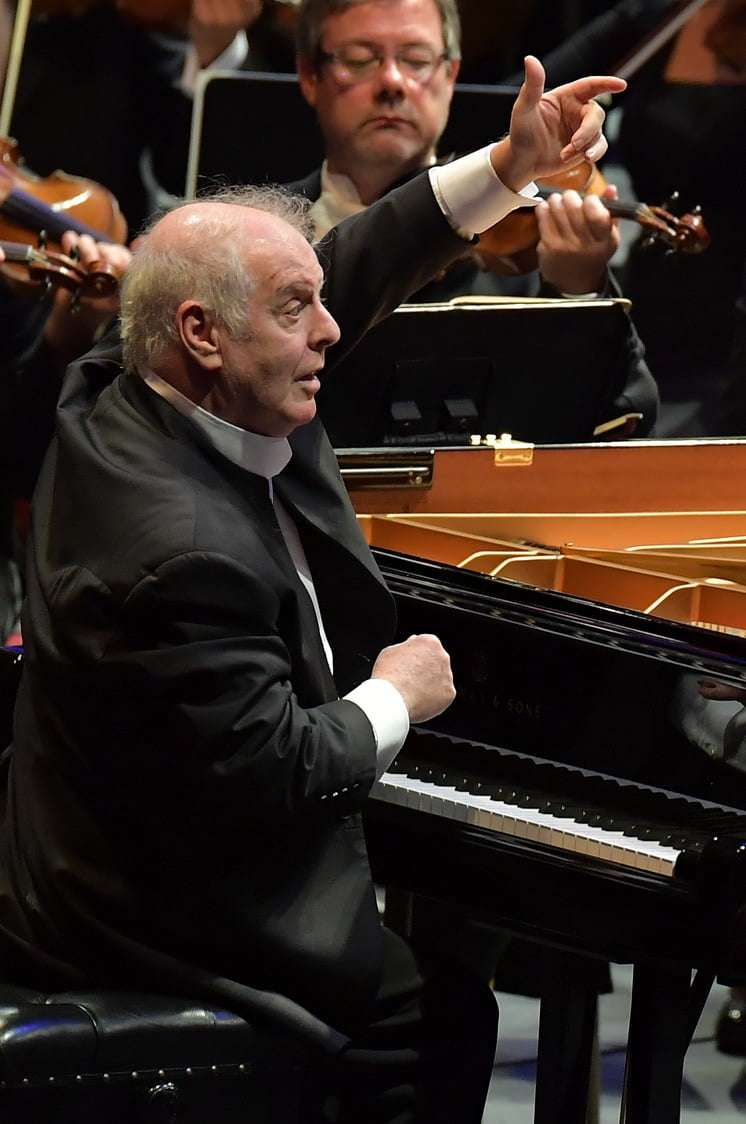 Daniel Barenboim and the Staatskapelle Berlin kicked off the final week of this year’s Proms with the first of three pairings of Mozart and Bruckner (two by them, and the third by Staatskapelle Dresden).

Although this is a natural and satisfying ploy for concert programming, it particularly seemed like the continuation of unfinished business for these performers, having given three concerts of similar repertoire at the Royal Festival Hall in 2012.

Back then Barenboim placed Mozart’s Piano Concerto No.24 alongside Bruckner’s Symphony 7 but its coupling with the Fourth on this occasion made better sense, both in terms of key, and its shadowy colours marrying up with the dream-like invocations of the medieval age suggested by the Symphony dubbed the ‘Romantic’. Barenboim’s account of the Concerto here expressed weariness with the sullen hues of the woodwind in the first movement, his wintry first appearance on the piano, and the detached manner of the orchestra here and in the next movement.

If weariness was the prevailing mood, then the main theme of the Larghetto intimated the nostalgia of age and experience, rather than the childlike innocence usually associated with the divine simplicity of Mozart’s later slow movements. Soloist and orchestra did warm up for the music’s contrasting episodes – particularly those in the major key of the first movement which were more robust and muscular, though still contained within the overall balance of this reading. It was Barenboim’s cadenza for the first movement that rather jolted with its heavy repetitions of the rocking semitonal figure from the main subject, before reviewing the movement’s other themes more soberly. The Finale broke the spell of an experience recollected in tranquillity as a livelier statement than the foregoing movements and, although Barenboim drew back for an intimate, mysterious episode a little before the end with a section accompanied only by solo strings as he did four years ago, the coda itself cut a dramatic and impetuous dash.

That presaged the mood for a purposeful reading of Bruckner’s Fourth in which Barenboim moulded the music’s paragraphs flexibly and fluently. They were long-breathed and relatively brisk, tending not to emphasise their monumental and majestic character, at least not until the Finale. Up to then there was something of the facility and ease with this music which Barenboim’s revered Wilhelm Furtwängler achieved in it. 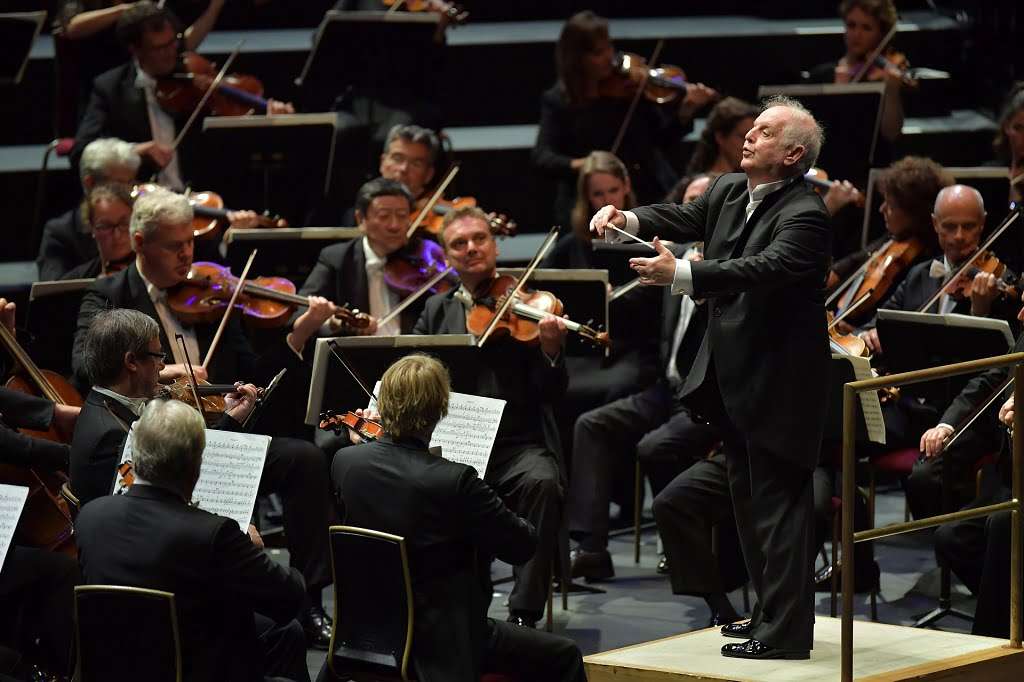 The Finale unleashed a more imperious grandeur after the eddying strings of its opening, with the huge weight of the main theme given in unison. It was also telling that with the tremolando crotchets of the coda Barenboim brought in Sergiu Celibidache’s effect of a ticking clock, albeit at a rather more hasty tempo, though barely less coruscating.

Along the way Barenboim elicited a wealth of detail from Staatskapelle Berlin which one does not often hear in this or any other Bruckner symphony, particularly from the woodwinds. The Andante convincingly combined rhythmic alacrity (reminding us that this could be a pilgrims’ march) with a soulful and long-drawn melody, and later turning into an elegant Viennese dance. There was some playful interaction among the brass in the Scherzo after its initial accumulation of momentum, and in the graceful Trio section the chattering woodwind evoked the rustle of leaves and birdsong deep in the woods, anticipating the nature music of Mahler.

It is a mark of Barenboim’s stature as a musician that he realised such detail over a wide canvas which he held together cogently in an compelling interpretation of a colossal score which, even in one of its revisions, Bruckner does not quite resolve the incongruities thrown up by his symphonic vision.