Mozart
Piano Concerto No.26 in D, K537 (Coronation)
Bruckner
Symphony No.6 in A [edition used not stated] 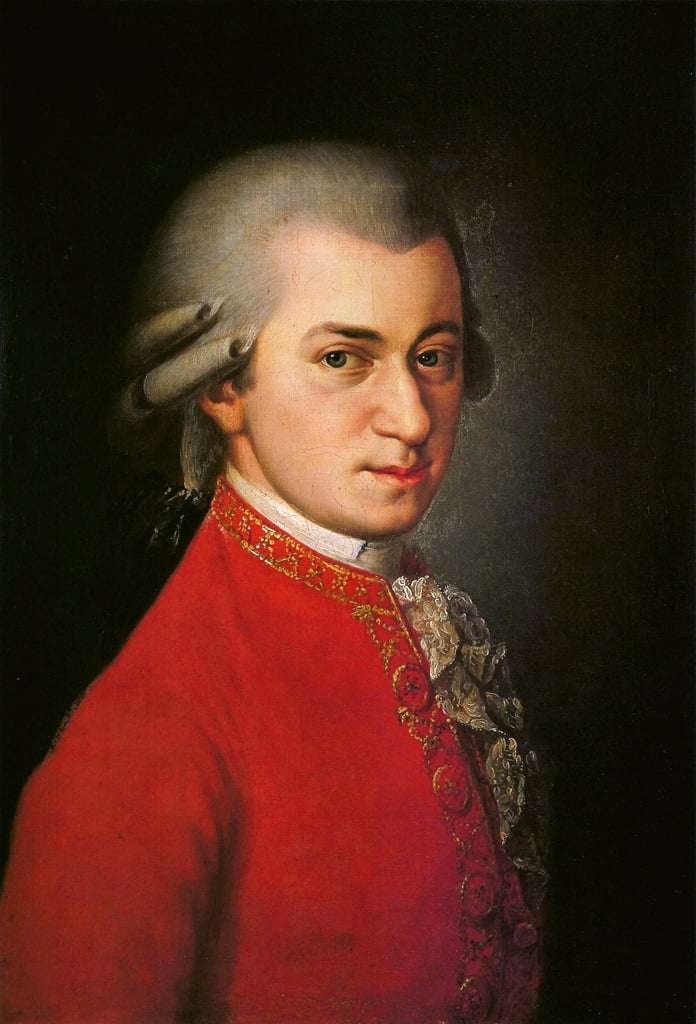 Despite the ceremonial which might be implied by the nickname ‘Coronation’ for Mozart’s penultimate piano concerto (attributed to the fact that the composer played it as part of the festivities for the enthronement of Emperor Leopold II rather than expressly written for that occasion). Daniel Barenboim embraced the simplicity of Mozart’s music in this fairly late composition (1788) anticipating the further paring down of his style in the works following the final three Symphonies from that year.

From the introduction of the first movement there was a consistent charm and contentment in this performance, brought out by Staatskapelle Berlin with quiet but effusive joy and in particular the fresh-sounding woodwinds. Barenboim made no attention-seeking gestures in the solo part, least of all in the Finale which retained the amiable and poised mood of the whole Concerto.

That honest approach might be compared with the performing practice of Maria João Pires or Clifford Curzon, amongst notable Mozarteans. Therefore it was interesting that Barenboim opted for a cadenza by Wanda Landowska in the first movement – not wildly different in style from what Mozart might have provided – which he executed with a delicate, insouciant spring in his attack on the keyboard as though playing a harpsichord. Taken as a whole, Barenboim demonstrated the truth of Schnabel’s often-cited comment about Mozart’s music being too difficult for adults: by daring to play the artful ease of such music undemonstratively but with confidence, the music told all the more profoundly in its straightforwardness.

Like K537, Bruckner’s Sixth is a particular work which, though in the form of a staple genre within its composer’s output, has been somewhat overlooked in favour of its counterparts. In the case of the Symphony that is odd given that it is the tersest and arguably most approachable of Bruckner’s set. It was also strange that, in this most seamlessly constructed of his Symphonies, Barenboim changed course in terms of tempo without apparent reason a number of times – in the first movement especially – as though trying to sculpt the clearly delineated edifices of sound which pertain to the other Symphonies but less so to this one. 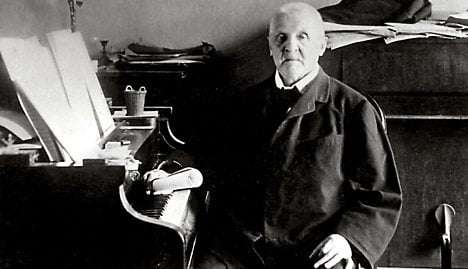 He did not otherwise want to give the impression of a “cathedral in sound”, as this was a fairly understated account with the brass contributions by no means over-dramatised; indeed at the very opening these musicians sounded a little uncertain, and the two horns in the Scherzo’s Trio were conspicuously inaccurate.

Instead the strings took on a more prominent role, with some earthy playing of the lower parts in the first movement pounding out the driving rhythm which impels it (aided by the position of the eight double basses at the back of the orchestra); some rich timbres in the Adagio; a woodland rustle in the Scherzo recalling the equivalent sequence in the previous evening’s ‘Romantic’ Symphony; and some almost frivolous trills and decorations around the recapitulation of the Finale.

The somewhat less projected interpretation of this Symphony expressed itself – notably in the Adagio – with a sort of Elgarian nobilmente and reserve, rather than with surging passion, and the long descending scale at the climax of that movement was treated with little consequence; likewise the brass perorations over the glorious shifting harmonies come the coda of the first movement came across as something less than its Majestoso marking. But even so, Barenboim’s reading was such that it was still imbued with character and purpose – unmistakably that of an idiosyncratic if seasoned and sympathetic Bruckner interpreter.