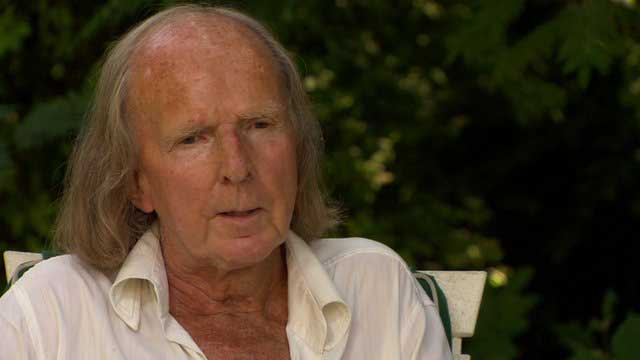 This Prom had its surprises, not least because Shostakovich’s Tenth Symphony was overshadowed by the first of two posthumous premieres from John Tavener (1944-2013) this season, and an outstanding performance of Bartok’s Second Violin Concerto. In the 15-minute Gnosis (2013), Sarah Connolly, to whom the work is dedicated, was joined by the BBC Symphony Orchestra’s principal flute, Michael Cox. A twelve-tone note row unfolded in their solo lines, first heard in unison before alto-flute and voice echoed and overlapped one another to mesmerising effect. The interweaving melodies were shaped beautifully, rising above a rich chordal harmony in the strings, with double basses taking on a recognisably Tavenerian drone low in their register. Tam-tam and timpani, used sparingly but to great effect, added a burnished texture to the work’s most poignant moments.

Tavener’s later focus on religious universality, in addition to his own deep commitment to the Orthodox faith, is reflected in the words he sets: “Sat” (Being), “Chit” (Consciousness), “Ananda” (Bliss), “Jesu” and La illahaillallah (There is no god but God) invoke a range of faiths. Taking its title from the Greek word for knowledge, Gnosis is imbued with the meditative quality so characteristic of Tavener’s music. Nevertheless, it is punctuated by some brash outbursts in the strings, and a quotation from the finale of Mozart’s Piano Concerto in G (K453) takes us by surprise at the end. Drawing laughter and warmth from the audience, whilst adding another layer to the spiritual resonances of the work, this nod to one of Tavener’s defining musical influences seemed both humorous and heartfelt. 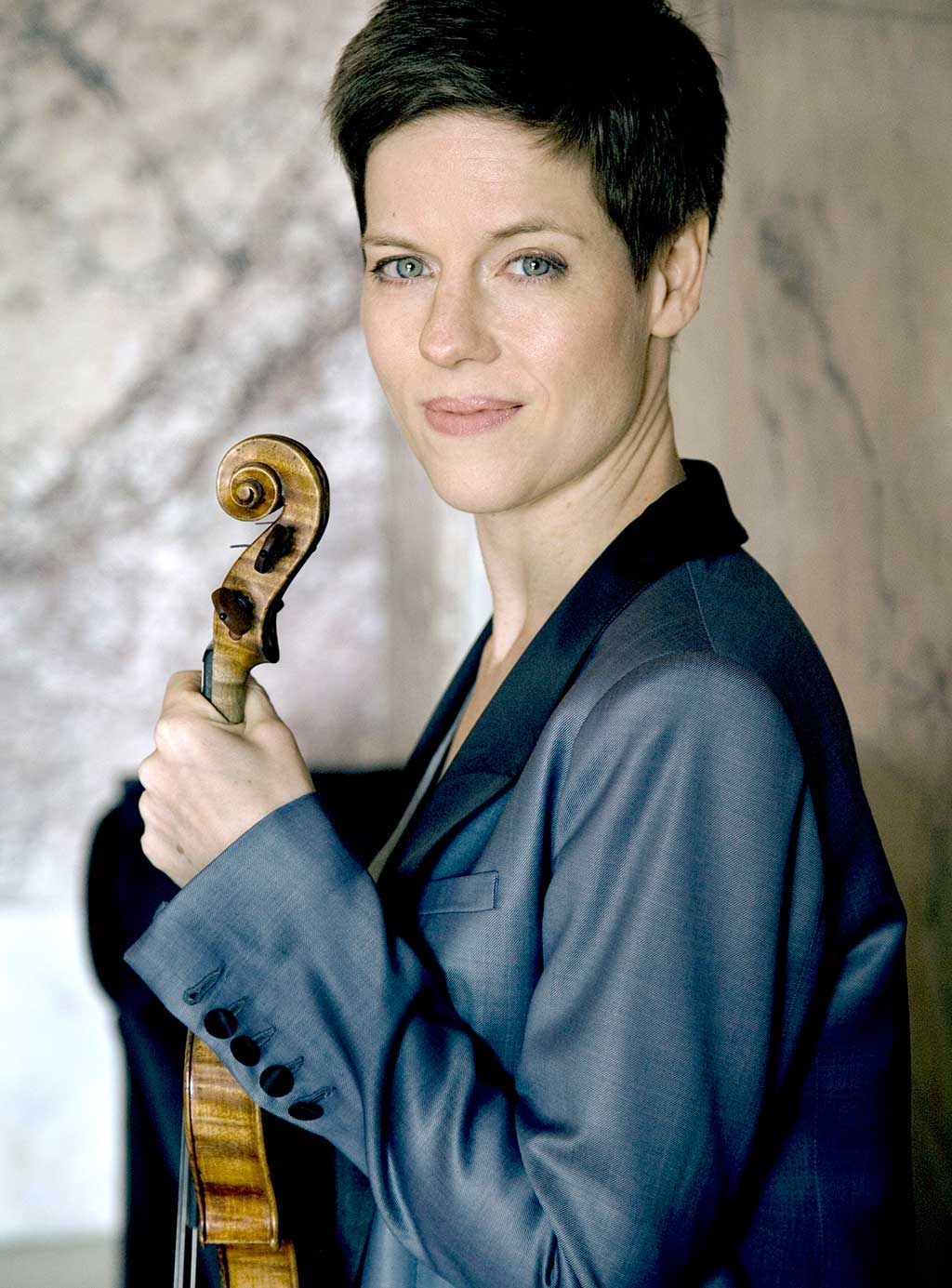 Isabelle Faust brought vision and artistry to Bartók’s Second Violin Concerto. Her performance eschewed flamboyance, instead channelling intense energy and concentration. She flitted effortlessly between the searching melody lines and taut rhythms of the near-continuous solo part, ensuring that conductor Jiří Bělohlávek was kept constantly on his toes. An ethereal reading of the ‘Sarabande’ from J. S. Bach’s Partita in D minor provided an exquisite encore.

While Bartók composed his Second Violin Concerto in pre-war Hungary under the threat of Fascism, Shostakovich’s Tenth Symphony was premiered in the year of Stalin’s death in 1953. This moving expression of Shostakovich’s personal suffering and defiance was vividly brought to life by the BBCSO. Bělohlávek took no prisoners when he unleashed the second movement; a brief but relentless outpouring of vitriol, propelled forwarded by ferocious passages. Some fine individual playing was on display, particularly in the third movement. Nevertheless, while the tumultuous conclusion convinced, there remained a sense that the vast emotional landscape of this Symphony had not been fully explored.