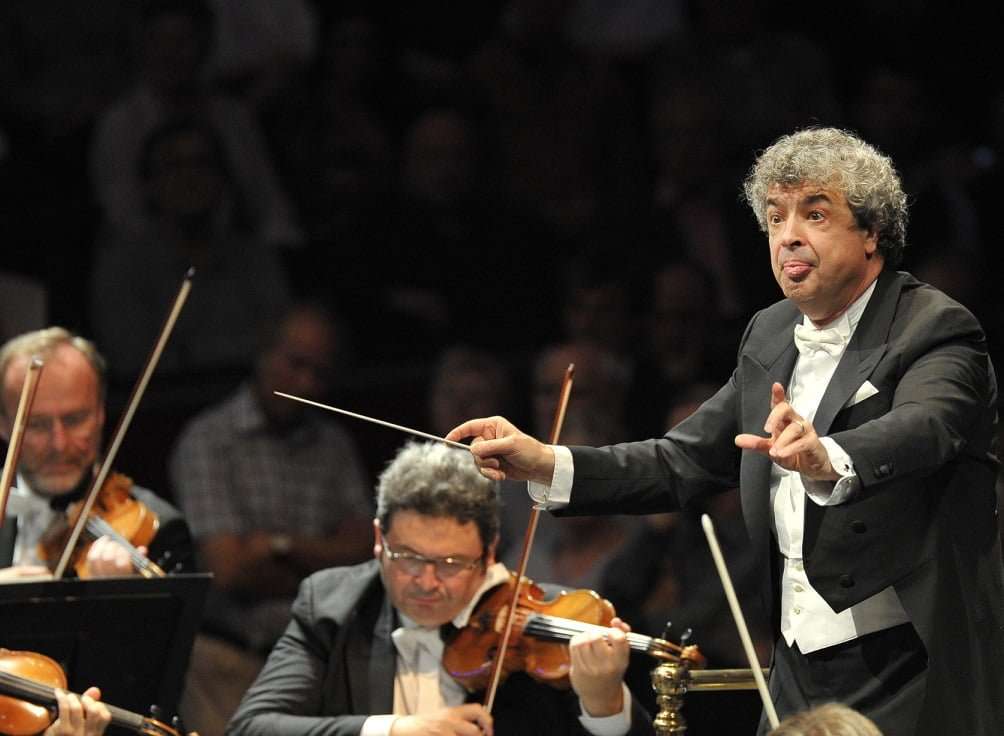 This first of the Vienna Philharmonic’s Proms was of two Symphonies – the first a staple of the repertoire, the second being still unfamiliar outside of Austria. At the helm was Semyon Bychkov, his advocacy of these works as undoubted as it was unobtrusive.

Putting Brahms’s Third Symphony (1883) in the first half is rarely, if ever, a good move – not least as it reinforces any tendency to the provisional rather than the equivocal. While Bychkov’s take on the opening Allegro did not lack assertiveness or resolve, it was short of the element of con brio needed to carry the music through in a continual span; the exposition repeat having little cumulative intensification, and the development losing impetus before building a little tardily to the tonal fulcrum at the start of the reprise, though the coda’s ebbing away was well-judged. There was a reticence in the slow movement that, if it did not eschew a searching inwardness, made the more demonstrative passages feel a little inhibited. Its successor, the most poised of Brahms’s orchestral intermezzos, avoided this pitfall – its flowing wistfulness fairly catching the breath when the main theme returned after a limpid Trio. Neither energetic nor portentous, the Finale had the requisite vehemence even if the crucial modulation into the reprise went for little, while the coda was denied that airborne eloquence which is a hallmark of any great reading. 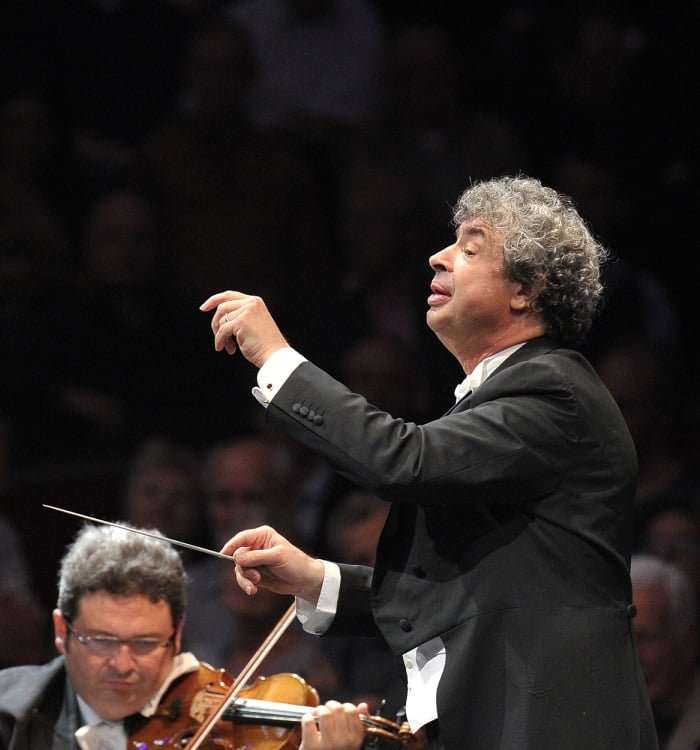 After the interval, a welcome hearing for Franz Schmidt’s Second Symphony (1913) – a work two years in the making and itself marking the composer’s transformation from a provincial Viennese figure (whose First Symphony had found critical acclaim and some local success) to a European composer destined to continue the symphonic lineage of Bruckner and Mahler into the mid-twentieth century. How he achieved that, and why it has not been more widely recognised, is central to the fascination of his music in general and to this piece in particular.

One of the most convincing aspects of the present performance was its subtle underlining of the variation procedure that determines the extent of this piece. Thus the seemingly orthodox sonata design of the first movement became only a first stage of continual variation, and one where the blithe theme heard at the outset found contrast with its more ambivalent successor on the way to an eventful and intensely wrought development; afterwards, a discreetly altered reprise prepared ideally for a coda whose sombre opening made its ebullient close the more striking. Bychkov was at his most perceptive here, then steered a secure course through the second movement – a set of 11 variations on a winsome theme which is itself a variation on that heard at the start. Notable was the sustained ardour of the ‘Hungarian’ seventh variation, then a dashing scherzo that, with its wistful trio, is a telling entrée into the Finale. In essence a chorale rondo, this builds from its austere origins to a surging climax where the resplendent chorale is revealed as the definitive version of the theme heard some 45 minutes previously.

With Bychkov securing an enthusiastic response from an expanded Vienna Philharmonic, this was a fine account of a piece the warmth of whose reception may just have brought its wider acceptance closer. Elgar’s ‘Nimrod’ (from Enigma Variations) was the eloquent and affecting encore.