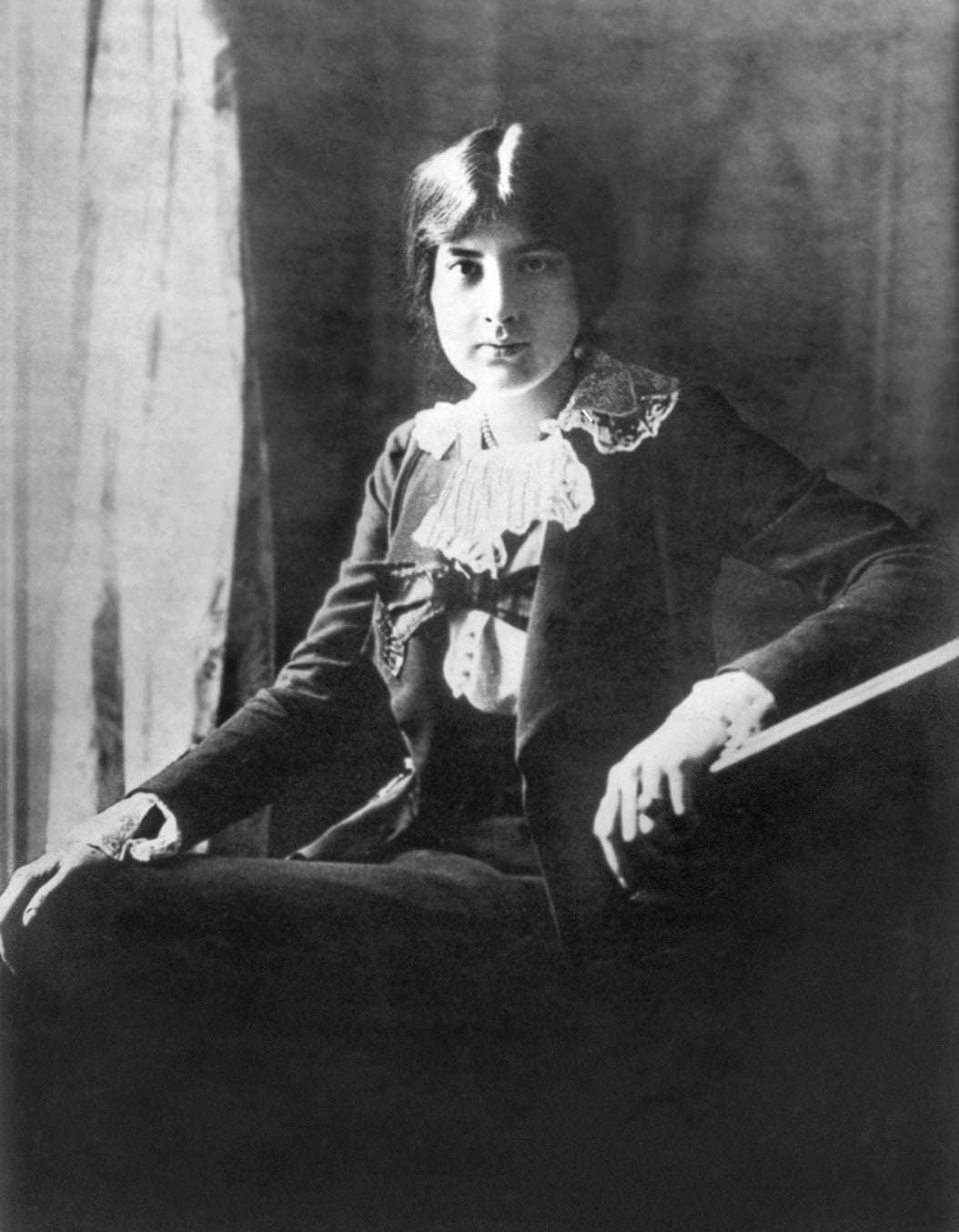 There were a few connective threads in this very fine concert, the first of BBC National Orchestra of Wales’s two Proms this season. Lili Boulanger and Morfydd Owen were contemporaries who died in 1918, the Mendelssohn and Schumann works make a thing about gaps between movements, and all four composers died young, the two women in their mid-twenties.

Lili Boulanger’s legacy may be overshadowed by her sister Nadia’s towering influence over the direction of post-romantic music, but it is sobering to dwell on what she might have achieved. The two tone poems, written near the end of her short life, are very much of their time, certainly, but the music has its own fully-formed identity. D’un matin de printemps brilliantly evokes the sap rising in Spring, the mystery and energy of renewal, something the ailing composer might have felt keenly. The music’s high spirits are meticulously scored to keep in touch with the French Impressionistic ethos without completely surrendering to it, and Thomas Søndergård gave the sweeping crescendos all the space they need. The longer D’un soir triste could well be a lament both for the composer and for World War One. Its sound harks back to Liszt and anticipates Messiaen, but, like its companion piece, is personal without being self-conscious, something Lili shared with one of her teachers, Gabriel Fauré.

Both as performer and composer, Mendelssohn disliked applause between movements – you wonder what he’d make of concert ‘manners’ today – and deliberately inserted brass fanfares between the movements of his G-major Piano Concerto, the sort of fanfares that usually herald some sort of fairy business. Compressed (launching both soloist and orchestra into the first movement, and there isn’t a cadenza) and, in the outer movements, a showcase for glittering virtuosity, it suits Bertrand Chamayou perfectly. Had it not been for Søndergård’s skill in revealing the undertow of anxiety in Mendelssohn’s minor-key music, you could be forgiven for thinking you were listening to Saint-Saëns. Chamayou was on magnificent form, cruising into decorative overdrive with impeccable judgment and finely articulated rhythmic snap, catapulting himself into the weightless brilliance of the Presto, and revealing a restrained brand of romanticism in the poetic Andante, so too in his airborne encore, Liszt’s transcription of Mendelssohn’s ‘Auf Flügeln des Gesanges’ (On wings of song), the second of the Opus 34 Lieder, this one courtesy of Heine. 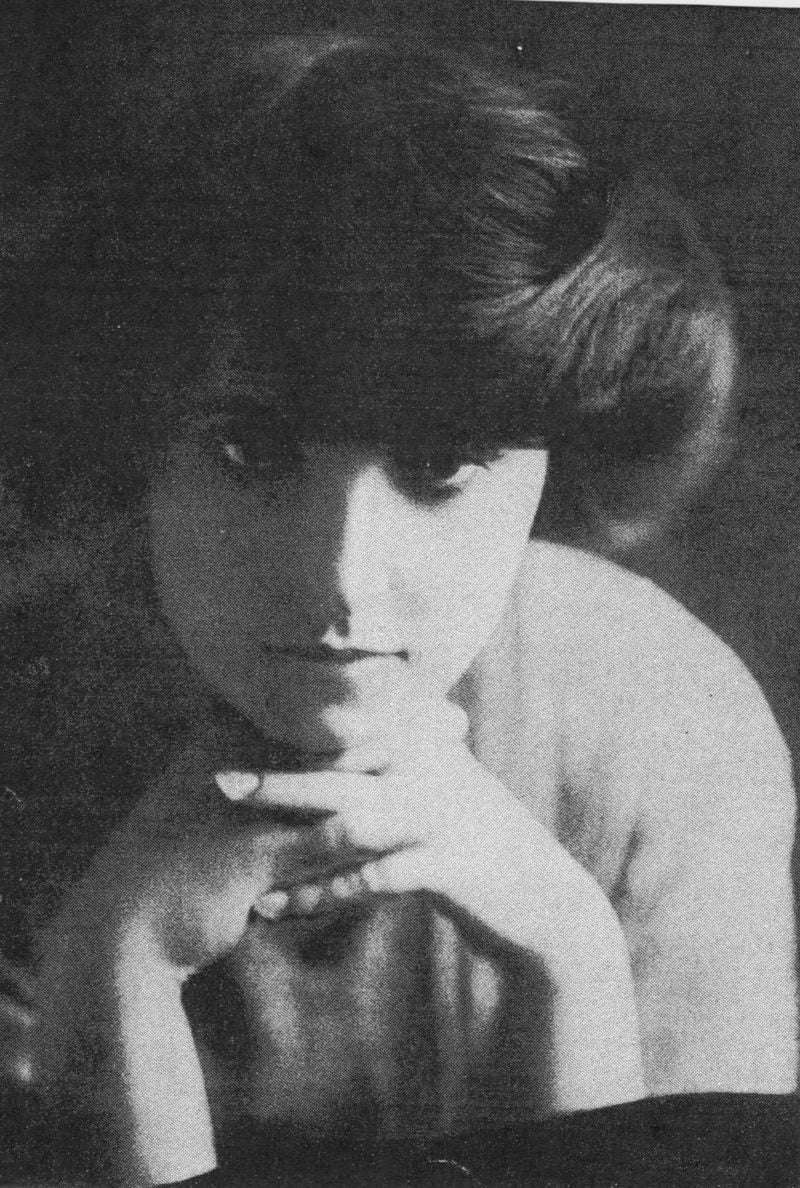 Morfydd Owen’s tragically short life is rendered even more poignant by a haunting photograph of a beautiful young woman gazing confidently out at you. She wrote Nocturne in 1913, and it is, in our global village, a powerful reminder how a couple of hundred miles can make a world of difference. As with Lili Boulanger, there’s an element of Impressionism, although from a darker, grey-green palette. The various influences – Delius, northern Europe, Russia – might not sound so assimilated, but Owen had a freakishly astute orchestral ear, clearly knew the power of a good tune and was an imaginative manipulator of mood, all aspects of her musicianship given full expression by this beautifully engaged, spacious performance.

The Proms has favoured the revised 1851 version of Schumann’s Symphony No.4 (in fact his Second such work), although Brahms’s opinion was that 1841 was infinitely superior. The big difference in the revision is the running together of the four movements (and the adding of repeat marks in the first and last), although Søndergård blurred the gaps almost to attacca in this account, which had the effect of putting more weight on the thematic links that bind the work together. He also admitted a degree of period etiquette, especially in the lovely, vivid brass- and woodwind-playing. The strings were sometimes opaque, to the extent that the leader’s solo (Lesley Hatfield) struggled to emerge in the ‘Romanze’ second movement, but with Søndergård in charge of an orchestra on top and characterful form the charm and mystery of early-German romanticism and, in the Finale, anticipations of Bruckner, came through with unassailable clarity and affection.