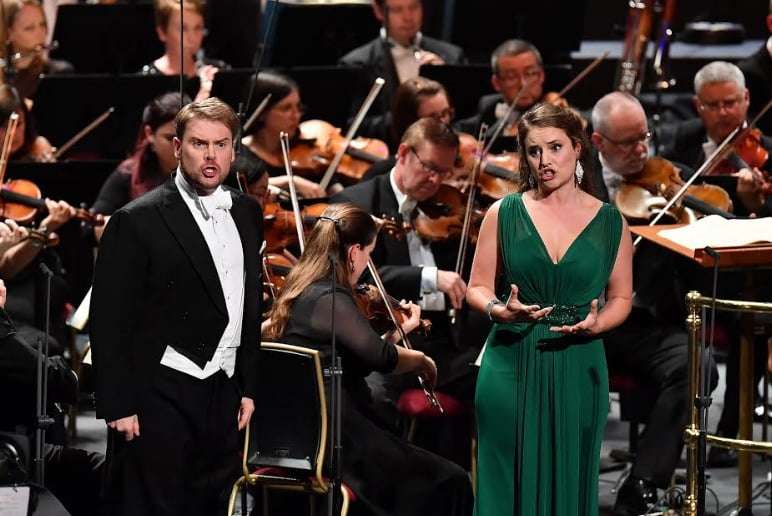 After recent productions in which direction has run amok, a concert performance of Beethoven’s Fidelio was an enticing prospect, but initially this Prom, led by the BBC Philharmonic and its chief conductor Juanjo Mena, didn’t fire on all cylinders. Mena’s skill at lacing sound with air and transparency has worked wonders in some of the bigger German repertoire, but the clipped, brisk Overture flagged up a need for a craggier, Beethovenian weight and less urbanity to underpin the work’s directness of plot and characterisation.

Although it was a relief, particularly in this opera, not to dance to the tune of an agenda, the reading skated over the contrasts that make all the exposition in the first Act work. It moved from Jaquino and Marzelline’s beautifully expressed love problems to Pizarro’s high melodrama, but without much emotional definition. The audience was a bit foxed at how to react, applauding arias in music usually intense enough to discourage it. Mena’s approach became more unbuttoned as the drama’s exaltation expanded, with a rhythmic, mobile accompaniment (along with willing if unruly horns) leading to the sublime heralding of freedom in the ‘Prisoners’ Chorus’. Juggling with the printed text doesn’t exactly enhance involvement, but the parts of the broadcast I’ve listened to sound much more focused and better balanced. 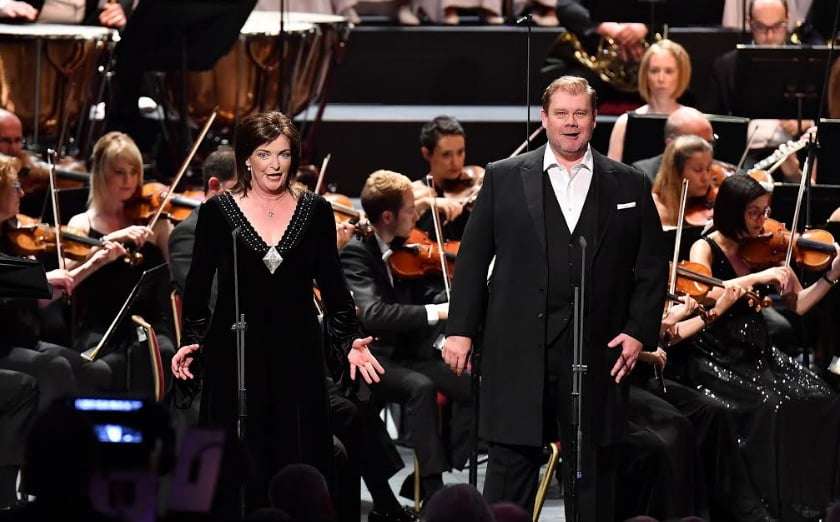 All the singers except James Creswell as Rocco (a late replacement for Brindley Sherratt) were singing from memory, which gave a notable urgency to Louise Alder’s and Benjamin Hulett’s portrayals. Alder added fantasy and mystery in Marzelline’s ‘O wär ich schon’, and Hulett countered her divided loyalties with Jaquino’s irresistible charm. The ‘Mir ist so wunderbar’ quartet, dramatically the most intractable event in the opera, had the desired out-of-time magic and introduced us to Ricarda Merbeth’s Fidelio (Leonore in disguise), the Wagnerian gleam in her voice ensuring an incisive ‘Abscheulicher!’, although elsewhere she went in and out of focus. Creswell’s Rocco was infinitely more forceful than Detlef Roth’s underpowered and anonymous Pizarro. 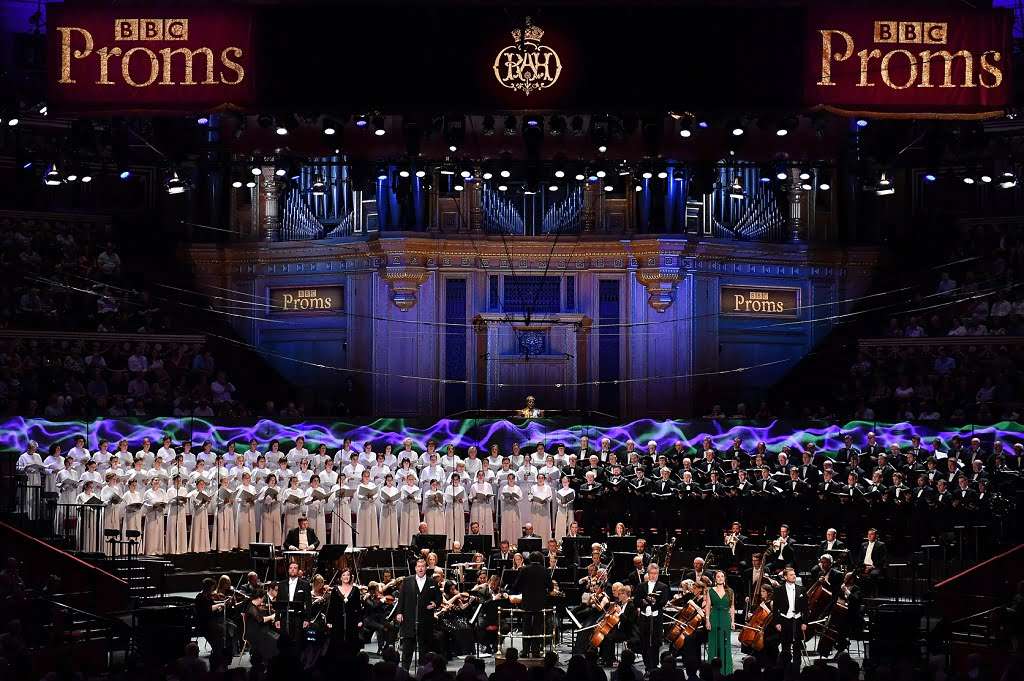 The other factor that can make Fidelio so lopsided is the long wait for the prisoner Florestan in the deepest dungeon, and Stuart Skelton lived up to expectations. His opening crescendo on “Gott” was one more confirmation of this tenor’s unbeatable heroism and heroic control, he sang the German as if he meant every word, and his sound filled the Albert Hall in a way that the BBC Philharmonic only did fitfully. Florestan’s one big solo opportunity is ‘Gott, welch Dunkel hier’ and Skelton negotiated its high-wire hysteria magnificently, and with Merbeth, now gender-reassigned as Leonore, made the impossible demands of ‘O namenlose Freude’ sound almost natural.

Mena and his players were much more secure in Act Two’s symphonic format, the large Spanish choir, Orféon Donostiarra, was on fine, substantial form, and David Soar’s excellent, solidly sung Don Fernando clinched the impact made by the smaller roles.