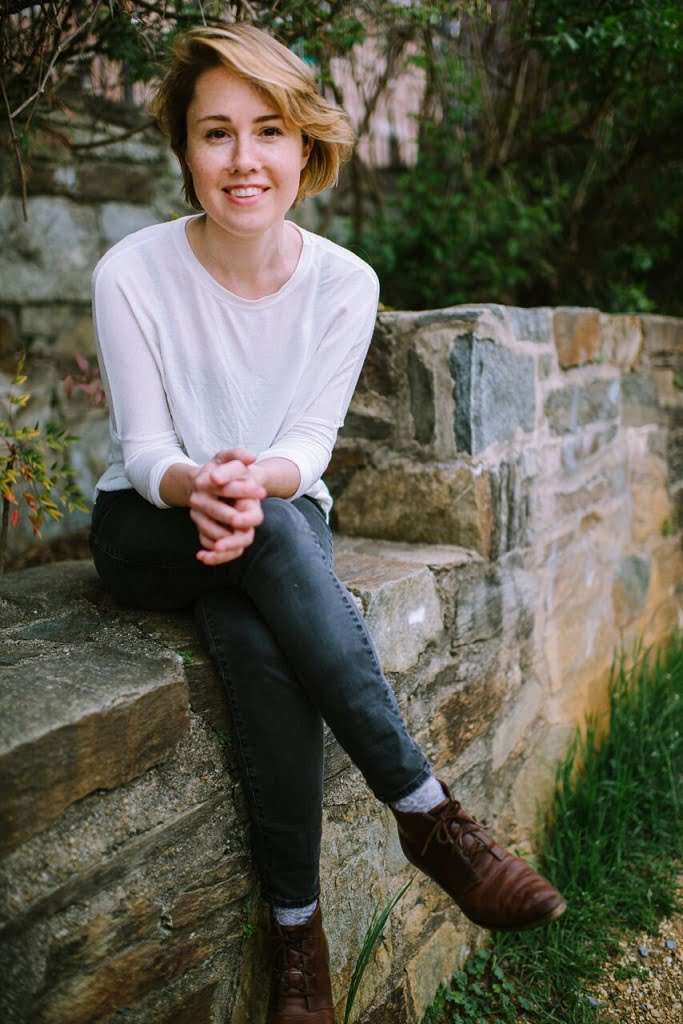 Schumann’s Piano Quintet should have been the highlight of this lunchtime Prom, the first of eight this season marking one-hundred years since women in the UK were given the right to vote. In the event it was Caroline Shaw’s three Essays (2016-18, around twenty minutes in all) – which caught the imagination. New York-based and a Pulitzer Prize winner, Shaw, born in 1982, professes herself in love and obsessed with the “clear parameters” of the string-quartet ideal, beginning with Mozart and Brahms. She writes brilliantly and viscerally for the medium – even if at times the twentieth-century from Vienna to Darmstadt, Ives to Carter, Bartók to Shostakovich, may as well have never happened. “I really think about conversation and flow whenever I’m composing”, she says, “but I have never really started from that place. It’s often really a fun game for me, writing music […] I love reading an essay […] and seeing how [writers] dance around a thesis before slipping it in brilliantly in a way you weren’t expecting. I like trying to do that with music.”

Intellectualising the rationale of these Essays is one thing. The listening experience is another. Shaw, clearly, thinks tonally and rhythmically. She uses effects prudently, weighting colour and imagery before gratuitous indulgence. Belying its “complex splintering and welding of units and patterns”, the First Essay is accessible, a mixture of rhetoric and discourse, ebb and flow, the lyrical and the linear. A touch of Vaughan Williams paused one to wonder – but no more so than a folksong in Mahler or the clarification and dissolving of a suggestion in Debussy. Rough gratings and sonorous consonances coalesced into silken beauty to frame the Second, a fine addition to the repertory. The Third engaged succinctly. Shaw refers to it returning “to the fragmentation and angularity” of the First, “attempting to tame it into some kind of logical structure”. Form and shape it certainly has, but, oddly perhaps, it’s the snippets of hummed urban melody surfacing between pizzicatos and microtonal glissandos that I’ll remember most. Beautifully spun pages, with a craftsman’s eye for finesse and pointing.

The Calidore String Quartet – engaged currently in BBC Radio 3’s New Generation Artists scheme and winners of the Emerging Artist Award at Lincoln Center – is as good as one can get. The musicians’ quality of performance, interaction, self-listening and response could not be faulted. The attention and nuancing they accorded Shaw’s work was at a Beethovenian level of intensity and inspiration. Favouring a closely integrated first/second violin, cello, viola seating, their Schumann Piano Quintet with Javier Perianes was less gripping – a reading of muscularity and majesty certainly but one curiously distant in emotional temperature and impact. Perianes, cutting a chunky serious figure, did everything right (he always does) yet seemed mystifyingly excluded from proceedings. Throughout it was noticeable how it was he doing all the looking, following and integrating, his companions not for a moment giving a glance in his direction. There was much to admire – the characterful viola and cello contribution, the (demonstration) close of the second movement ‘Marcia’, the crisp virtuosic cut of the Scherzo. Come the end, though, it was all a bit too opaque, too self-effacing, Perianes, lid-up notwithstanding, more blended than bold. Maybe that was the intention, a five-part concertante of elegant equals.