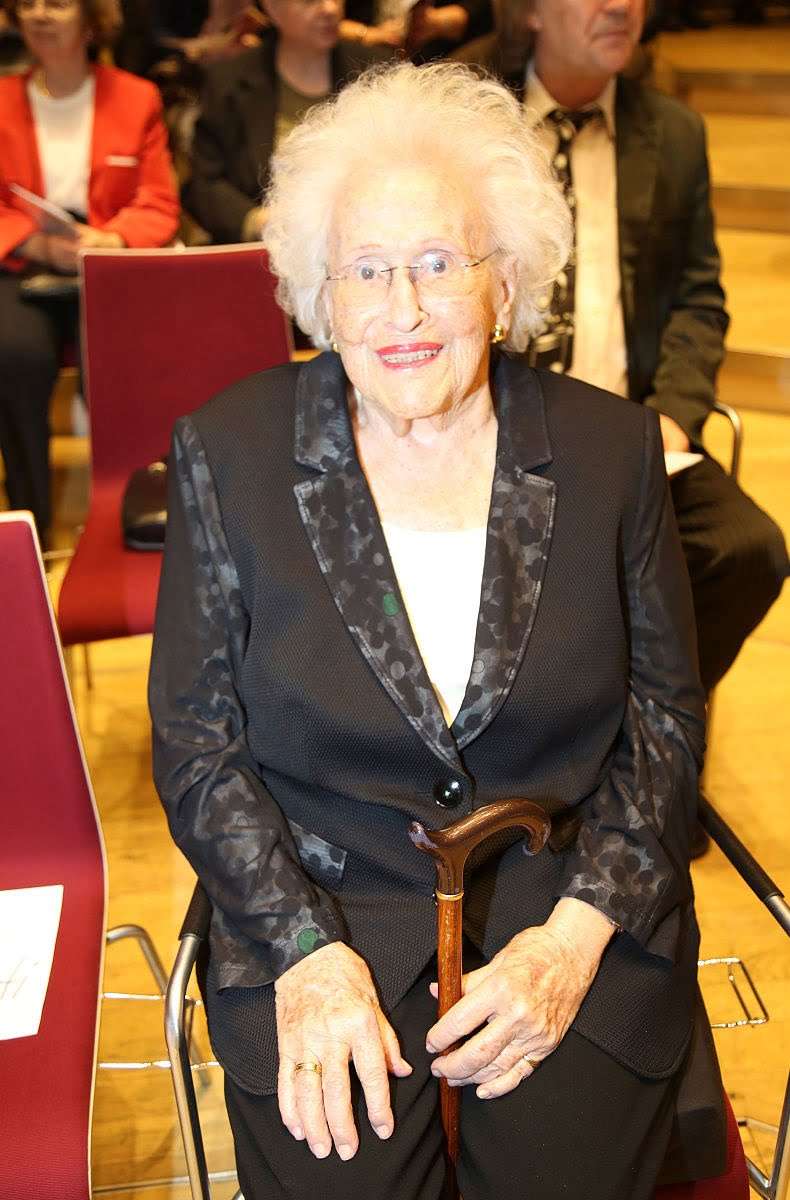 The career of German lyric-dramatic soprano Hilde Zadek, who has died at the age of 101, flourished in the years after World War Two, particularly in Vienna where she was one of a roster of stars comprising many now-legendary names; she became a Kammersängerin in 1951.

She was born in Bydgoszcz in modern-day Poland and trained as a nurse in Berlin. In her late-teens her Jewish family fled to Palestine to evade the Nazi regime. Her vocal talents were clearly evident and she studied in Jerusalem with Rose Pauly, a noted interpreter of the more-dramatic Richard Strauss roles.

While Zadek did essay some Strauss roles, notably Ariadne, her international career was defined more by Verdi, Puccini and Mozart. Her debut in Vienna was as Aida in 1947, and she sang the role (in English) for her Royal Opera House debut in November 1950. Her British debut was earlier that same year in Edinburgh singing Ariadne in the first version of Strauss’s opera with the Glyndebourne company and Sir Thomas Beecham. Her other Royal Opera roles in the few years that followed were Tosca, Lisa (Queen of Spades) Leonora (Il trovatore) and finally Mozart’s Countess Almaviva. All these were sung in English as was the norm at the time, and she must have been a versatile linguist as she sang these parts in many languages.

She sang regularly in Munich, Berlin and as a guest artist at the New York Metropolitan, in San Francisco, at the Teatro Colon in Buenos Aires, the Monnaie in Brussels, La Scala, the Maggio Musicale in Florence and at Moscow’s Bolshoi Theatre. She was a regular performer at the early post-war Salzburg Festival, taking the role of Eurydice in the premiere of Carl Orff’s Antigonaeon in August 1949 under Ferenc Fricsay and in a cast including Res Fischer, Josef Greindl, Hermann Uhde, Ernst Haefliger and Maria von Ilosvay. 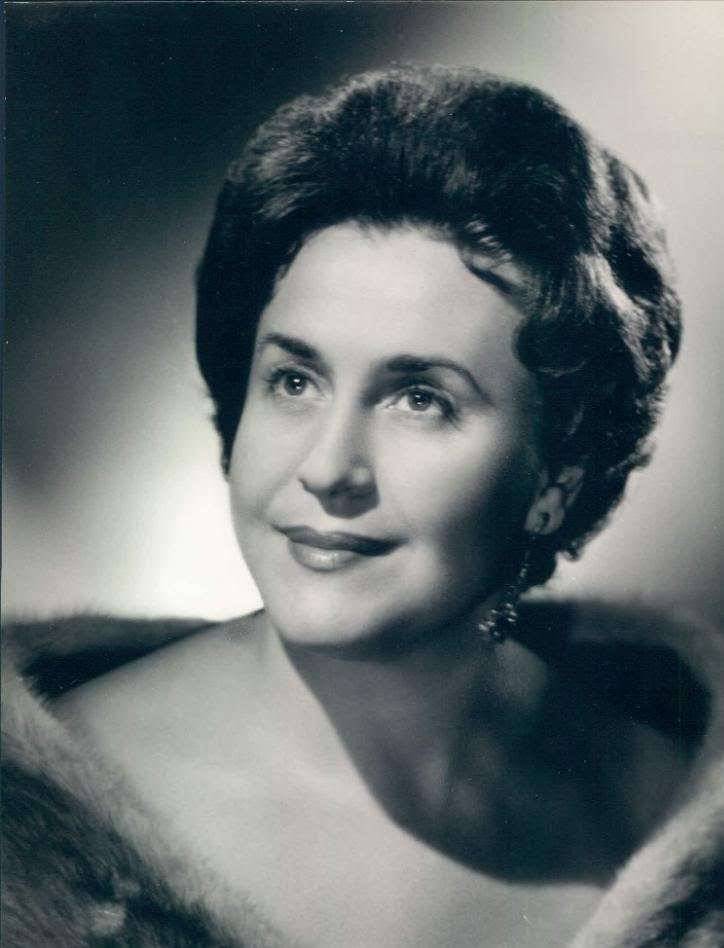 Although she sang some Wagner, such as Elsa and Elizabeth, she never sang at Bayreuth. She started to teach at the Music Academy in Vienna in 1967 and retired from the stage in 1971. She nurtured many later well-known artists, and there is a biennial Hilde Zadek Voice Competition; the eleventh such runs from April 22-27 this year and the jury chair is Christa Ludwig.

Zadek did not make many recordings and, owing to changes in performance style, those she did make perhaps don’t fall on modern ears so easily. What does strike the listener is the dark-tone quality. Perhaps her most famous recordings are the Donna Anna in Moralt’s recording of Don Giovanni where her rendition of the taxing ‘Non mi dir’ is creditable. That notwithstanding, it could be argued that the best representative document of her artistry is to be found in the 1949 broadcast of Verdi’s Requiem from Salzburg conducted by Karajan with Vienna Opera forces. Here one hears an artist with real Italianate vocal quality and flexibility allied to considerable interpretative skill.