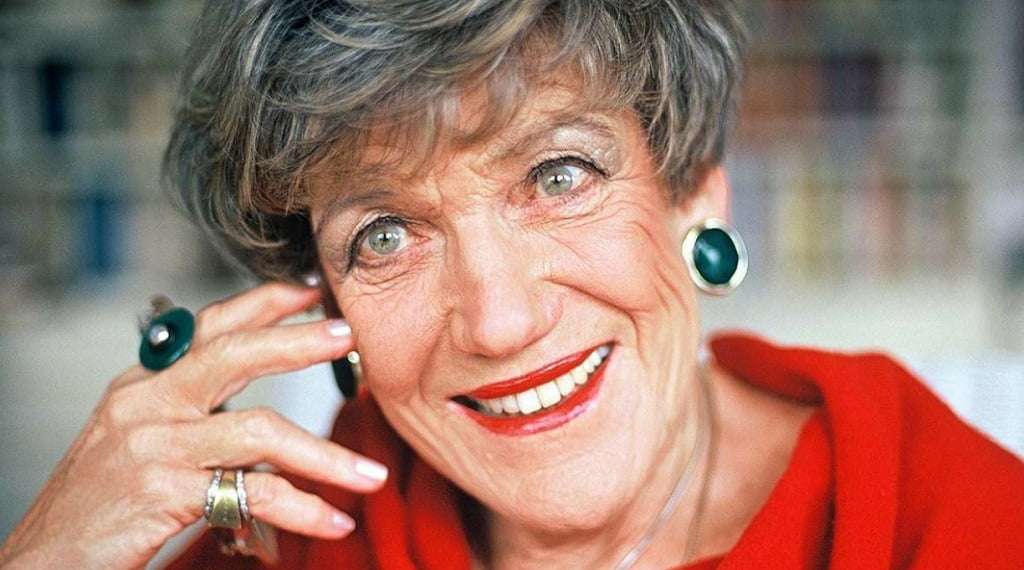 The dramatic soprano Inge Borkh was one of the leading dramatic sopranos of her day, perhaps best-known for her portrayals of the heavier Richard Strauss roles and for Puccini’s Turandot.

She was a born in Germany but her Jewish diplomat father moved the family to Austria in 1933 and then Switzerland in 1938. She initially trained as an actress at the Max Reinhardt Seminar in Vienna. After vocal studies in Milan she made her operatic debut in 1940 in Lucerne as Czipra in Johann Strauss II’s Der Zigeunerbaron. Even in her early career she seems to have relished singing in diverse repertory and styles; she was a keen champion of contemporary music.

Early roles included Agathe in Der Freischütz and Eglantine in Euryanthe, but her breakthrough came as Magda in Menotti’s The Consul in 1951 (in Basel, sung in German). Within the year she was singing Freia and Sieglinde at Bayreuth under Keilberth, her only appearances there. Stories abound that Wieland Wagner invited her to sing Brünnhilde but she declined; she was also an acclaimed Senta. One of her other signature roles was as Beethoven’s Leonore, a role she sang to glowing reviews with Hamburg Opera at the 1952 Edinburgh Festival. 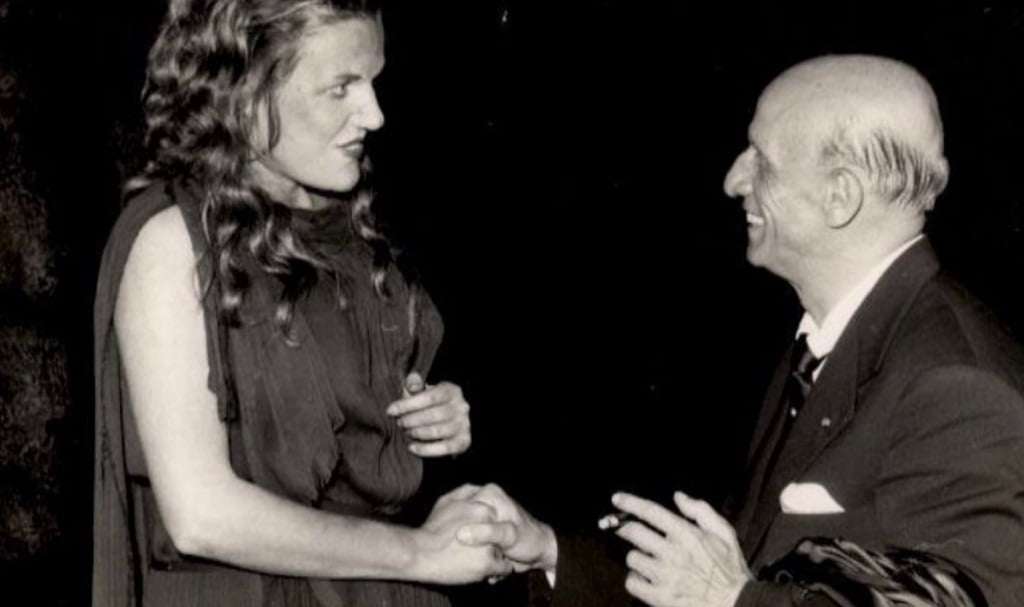 In Strauss she was renowned for Elektra and Salome, singing the former well over 350 times bringing to the role a warmer voice and a vulnerability that eludes many other interpreters: her physical appearance (tall, blonde and with a very appealing face) made her an unusually credible interpreter. Her other great Strauss role was as the Dyer’s wife in Die Frau ohne Schatten, which she sang at Covent Garden under Solti in the 1967 and 1969 seasons. Her only other appearances there was Salome under Kempe; her debut role in the house.

Borkh also had several important Italian roles – notably Lady Macbeth and Turandot and also performed works by Orff (Antigone), Egk (Cathleen in Irische Legend) and Bloch and was a marvellous Tove in Schoenberg’s Gurrelieder (recorded with Kubelík). She performed in the first USA performance of Britten’s Gloriana.

Sadly, despite her popularity in Germany and the States, Borkh’s commercially recorded legacy is limited, for Christel Goltz and later Birgit Nilsson attracted the contracts for the roles in which Borkh excelled. However, her 1960 Elektra under Böhm was a success. She also recorded excerpts from Salome and Elektra with Reiner. Her Dyer’s Wife (Keilberth), taped during the opening run of the rebuilt Bavarian State Opera, and Turandot (Erede), with Tebaldi and Del Monaco, are also available. Luckily, many ‘off-air’ recordings are available which, in sound of varying quality, give a real sense of her talent and theatricality. Her autobiography, Ich komm’ vom Theater nicht los, is an amusing account of her career.