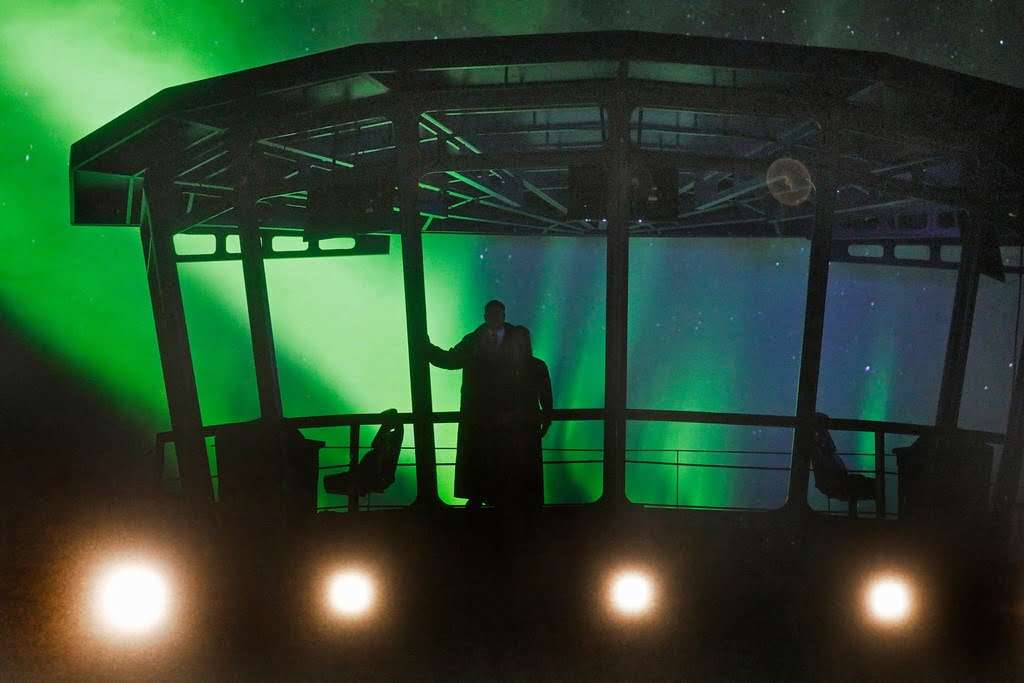 Who wrote it?
Wagner’s Tristan und Isolde revolutionised opera as stage drama. He wrote Tristan whilst in the middle of composing Siegfried, the third opera of the ‘Ring’ cycle. During this period Wagner’s compositional style and orchestration evolved enormously.
The idea for a Tristan opera was in Wagner’s mind in 1854, as a letter to Liszt shows. He completed the libretto in 1857 and the stage premiere was in Munich in 1865, with the title roles being sung by a husband and wife – Ludwig and Malwina Schnorr von Carolsfeld. The tenor’s untimely death shortly after the premiere was attributed by some to the role’s heavy demands.

Wagner was heavily influenced by the writings and theories of Schopenhauer at this time and he was also besotted with Matilde Wesendonck, the wife of one of his wealthy patrons, Otto Wesendonck, and indeed the Wesendonck-Lieder contains sketches for the opera.
Tristan holds a firm place in the repertory of all the great opera houses. 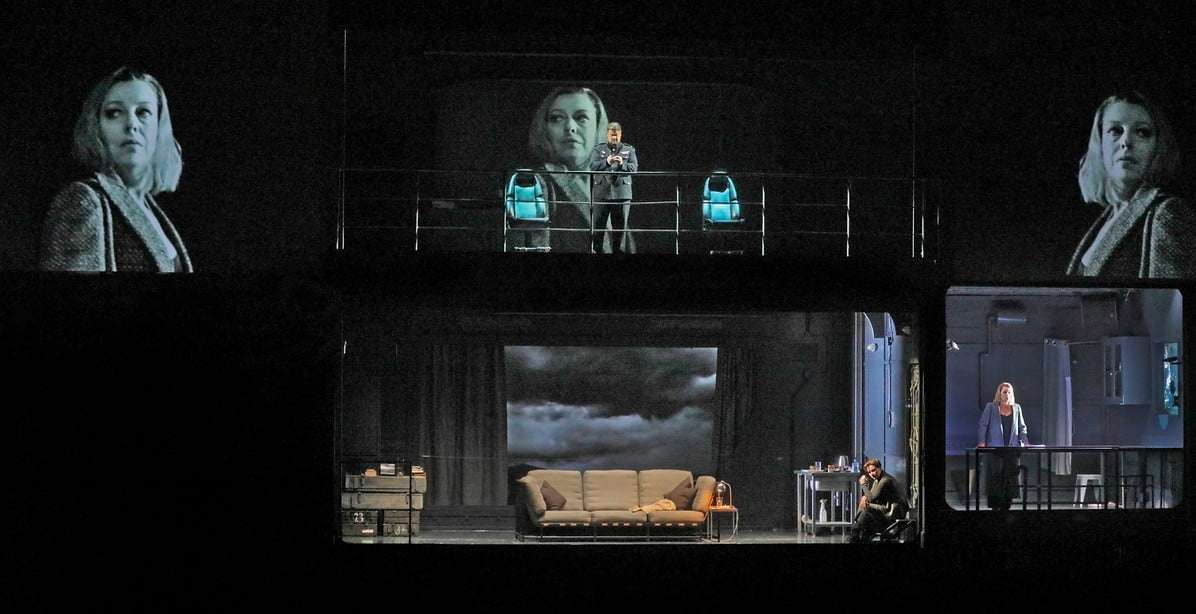 What’s it all about?
The opera is a surprisingly static one, since in each Act the characters generally muse on past events and their motivations or emotional responses, and the drama as such is revealed in these outpourings.
Previous events have consequences that surface towards the end of each Act resulting in sudden bursts of activity that propel the action forward. The characters often discuss events with one another, not always revealing the inner truth of their statements – so sensuous music underpins their true meaning throughout. Thus the text and its interplay with the musical leitmotifs are critical to a full understanding of this complex work.

Much has happened before the opera begins. Tristan is a knight at the court of King Mark of Cornwall who has been adopted and promoted by his uncle. The Irish had sent one of their strongest warrior knights to Cornwall to claim taxes. Tristan killed Morold, who was engaged to the Irish princess Isolde, and the dead warrior’s head was returned to Ireland in defiance.
Tristan was wounded in the fight and forced to seek healing in Ireland at the hands of Isolde, whilst disguised as ‘Tantris’. Isolde penetrated the disguise. She had attempted to kill him but on looking into his eyes found herself unable to carry out the deed. Tristan, now cured, returned to Cornwall and persuaded Mark to take Isolde as his bride. As Act One opens Tristan is escorting Isolde from Ireland to Cornwall. 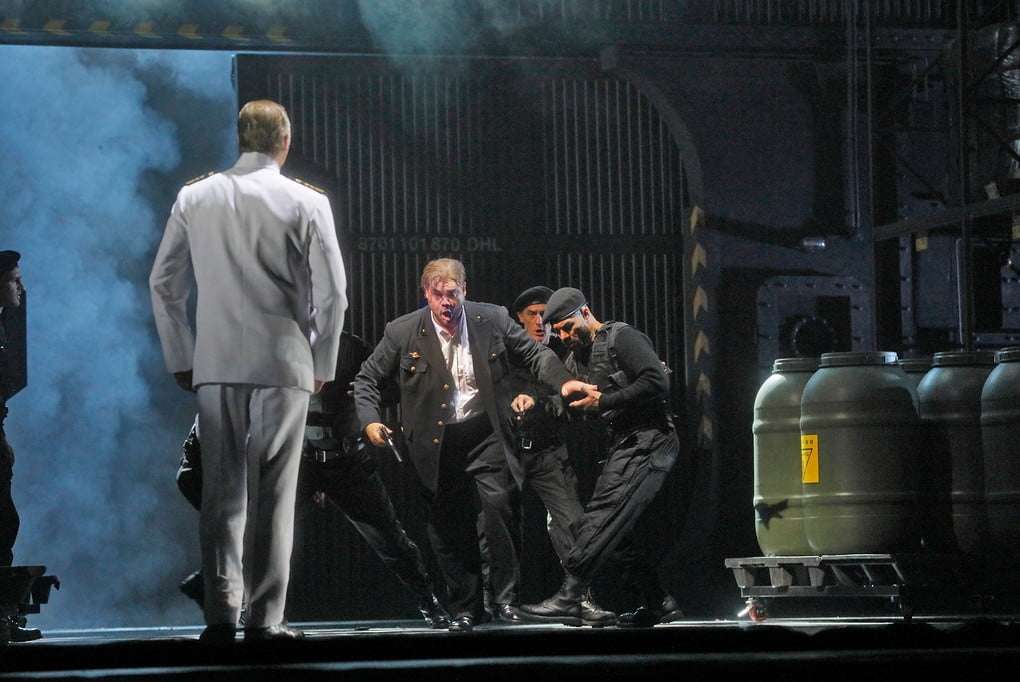 In the first Act Isolde recounts to her maid Brangäne such events. She is an unwilling bride and intends to swallow poison, rather than submit to a loveless future. She outwardly curses Tristan for murdering Morold. She demands that Tristan comes to her cabin and makes atonement for his part in her destiny – intending to poison him as well. Tristan is coldly chivalrous, although the music indicates that he and Isolde are far from indifferent to one another. She imperiously commands Brangäne to prepare the draught of atonement but the maid substitutes a love potion. Tristan and Isolde, believing they about to die, reveal their true feelings for one another just as the ship lands in Cornwall.

In Act Two Isolde is married to Mark, but she and Tristan are meeting illicitly, facilitated by the actions of Melot, one of Tristan’s allies. The curtain opens on a woodland grove whilst a nocturnal hunt is underway. Brangäne is suspicious of Melot, believing him to be entrapping the adulterous pair. Isolde dismisses Brangäne’s warning. Tristan arrives and embraces Isolde passionately – they curse the fateful day they met and praise the stars under which they now liaise, and a frenzy of desire erupts. 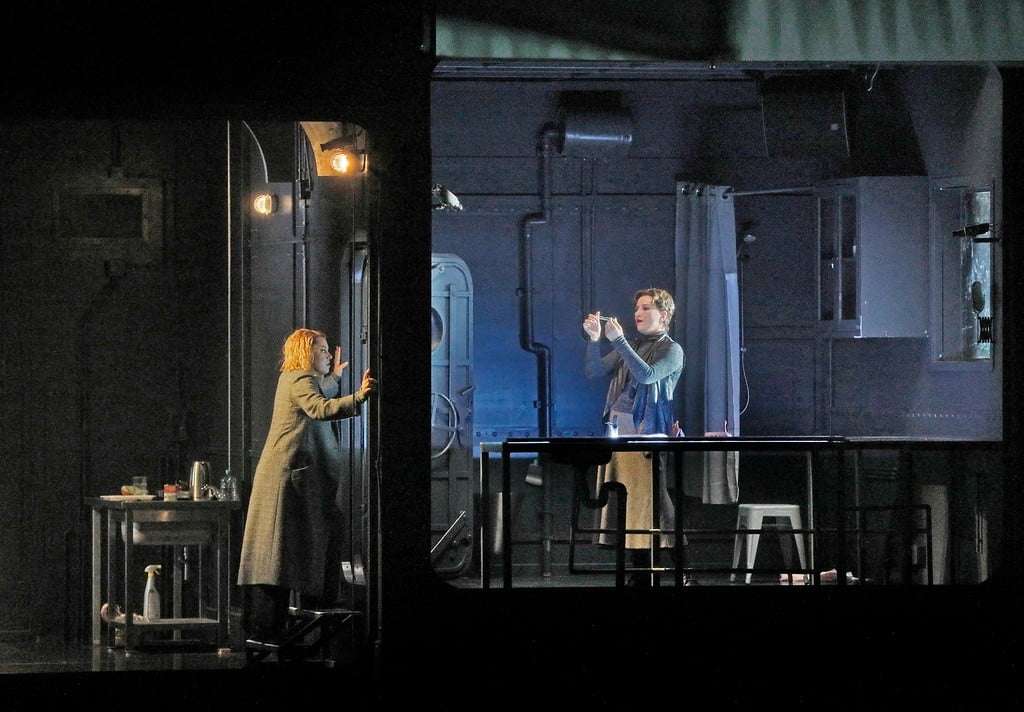 Melot had indeed been duplicitous – the hunt now has the lovers as its quarry. Mark is shocked by such betrayal. In an extended outburst he reveals how his amorous hopes have been raised and dashed; how those he thought were true proved otherwise. Melot challenges Tristan. Tristan explains that Melot is not blameless and that he too is besotted by Isolde before deliberately allowing himself to be stabbed by Melot.
Act Three takes place in Kareol in Brittany, Tristan’s ancestral home. He has been carried there by his faithful retainer Kurwenal, and now lies in a wounded delirious state, close to death. Isolde has been summoned to administer her healing arts. A shepherd is set to watch for the arrival of Isolde’s ship; he will play a joyous tune on his pipe. Tristan is his fever curses the love potion and its effects. His agitation is huge. Suddenly the signal for the Isolde’s arrival is heard. In a frenzy of anticipation Tristan rises and rushes to meet her – only to die in her arms. She falls insensible on his body.
A commotion is heard – a second ship has landed bearing Mark, Melot and Brangäne. Kurwenal attacks and kills Melot and tries to kill the King too but is slain before he succeeds. Brangäne sees that Isolde still breathes – and Mark explains that she has revealed the truth of the love potion, and that had Isolde told him he would have understood. It is too late. Isolde rises and imagining Tristan resurrected in eternal death follows him. 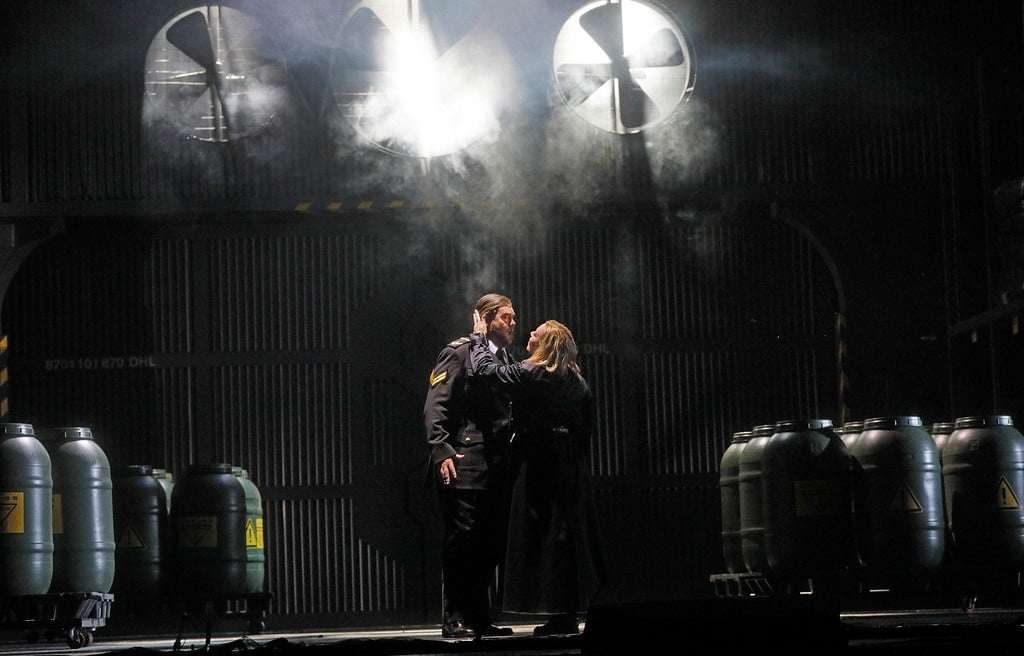 Look out for…
Wagner’s score is rich, complex, chromatic and beautiful. The opening and seminal ‘Tristan’ chord is one of the most analysed in all music, and the love music and other themes have surge and flow yet a curious lack of climax and resolution that is both intriguing and intoxicating. The extended love duet of the second Act, punctuated with Brangäne’s warnings, contains some of the most sensuous music ever written for the stage, and it makes huge demands on the singers.
Mark’s narration is a highlight and astonishingly written. Both of the title roles have demanding scenes – Isolde in Act One and Tristan in the Third. In the concert-hall Isolde’s ‘Liebestod’ is often excerpted with the opera’s Prelude.

Who’s in it?
The cast assembled by the Met is about as good as it gets. Nina Stemme is Isolde – a part she has sung over many years. She is superb in this taxing role, both dramatically and vocally. Stuart Skelton, who recently sang Tristan for English National Opera to great acclaim, now takes the role in German. Ekaterina Gubanova and Evgeny Nikitin respectively play Brangäne and Kurwenal, whilst René Pape portrays Mark. The conductor is Sir Simon Rattle. The staging is new, by Mariusz Treliński.

When’s it on?
If you are in New York City then the matinee is live at the Met itself. Otherwise it is broadcast to cinemas on Saturday October 8, at 5 p.m. in the UK.