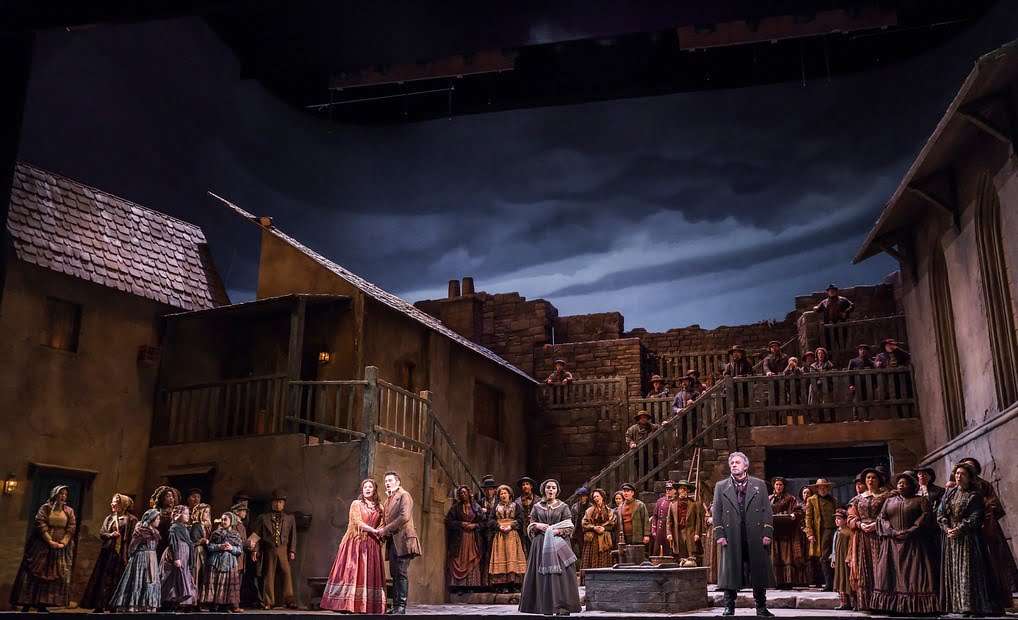 Who wrote it?
The libretto of Luisa Miller, written by Salvadore Cammarano, is based on the play Kabale und Liebe (Intrigue and love) by Friedrich Schiller. It was Verdi’s third opera based on a Schiller text. Cammarano and Verdi largely dispensed with the setting, changing it to a Tyrolean village in the seventeenth-century and focussing on the romantic and tragically thwarted young love.
The opera was premiered in Naples 1849 to some success, although the experience of working there was not a happy one for Verdi. It received many performances in the few years that followed but then lapsed into obscurity. It now is staged occasionally and is recognised to be an important work in Verdi’s development leading up to Rigoletto and La traviata. 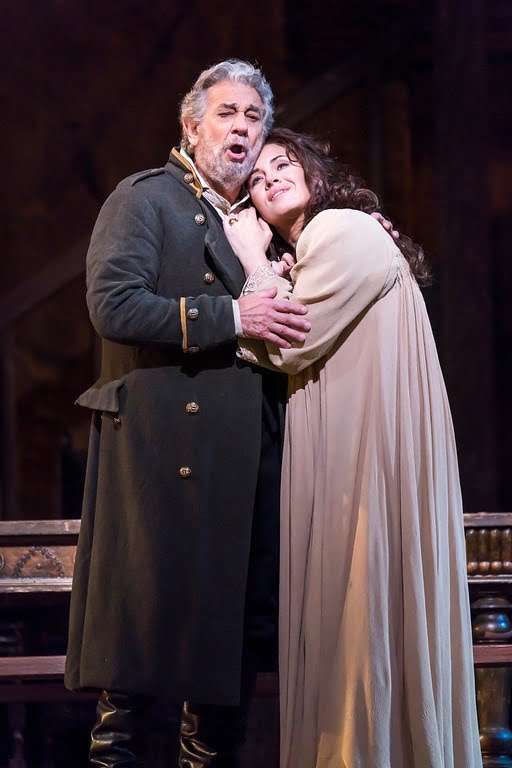 What’s it about?
Luisa Miller is the daughter of a retired soldier and in love with a man she believes called is called Carlo, who in reality is Rodolfo the son of the local landowner Count Walter. Son and father have a strained relationship. Alas, Luisa is also the object of desire of Walter’s powerful servant, Wurm. On learning the truth about the clandestine relationship Walter insists the marriage he has arranged between Rodolfo and his wealthy niece Federica, Duchess of Ostheim, should go ahead.
Rodolfo confesses to Federica that his affections lie elsewhere and she takes umbrage. Miller tells Luisa of Rodolfo’s true identity, but Rodolfo swears he will be faithful to her. Miller is goaded to insult Walter and is arrested with Luisa. Rodolfo pleads with his father for their release and threatens to expose the family secret – Count Walter came to his title through murder and deception. The Count orders their release.
Meanwhile, claiming it will save her imprisoned father’s life, Wurm misleads Luisa into writing a letter claiming she was after Rodolfo’s fortune only, and to swearing, if necessary, that she has always loved Wurm. Rodolfo is distraught and, confronted by other trumped-up evidence, agrees to marry Federica. On the day of the wedding Luisa tells her father that she intends to take her life and shows him a letter she has written for Rodolfo. Miller reads how she was tricked by Wurm.
Rodolfo arrives in the Millers’ home. He empties a phial of poison into the water jug and confronts Luisa with the letter Wurm forced her to write. She confirms it’s in her hand, and he then asks her for a glass of water. He sips it, says it is bitter, and asks her to taste it. He then tells her of the poison. Knowing she is about to die Luisa confesses the truth. Miller comforts the dying couple and exposes Wurm’s treachery. As he dies Rodolfo stabs Wurm, but tragedy cannot be averted. 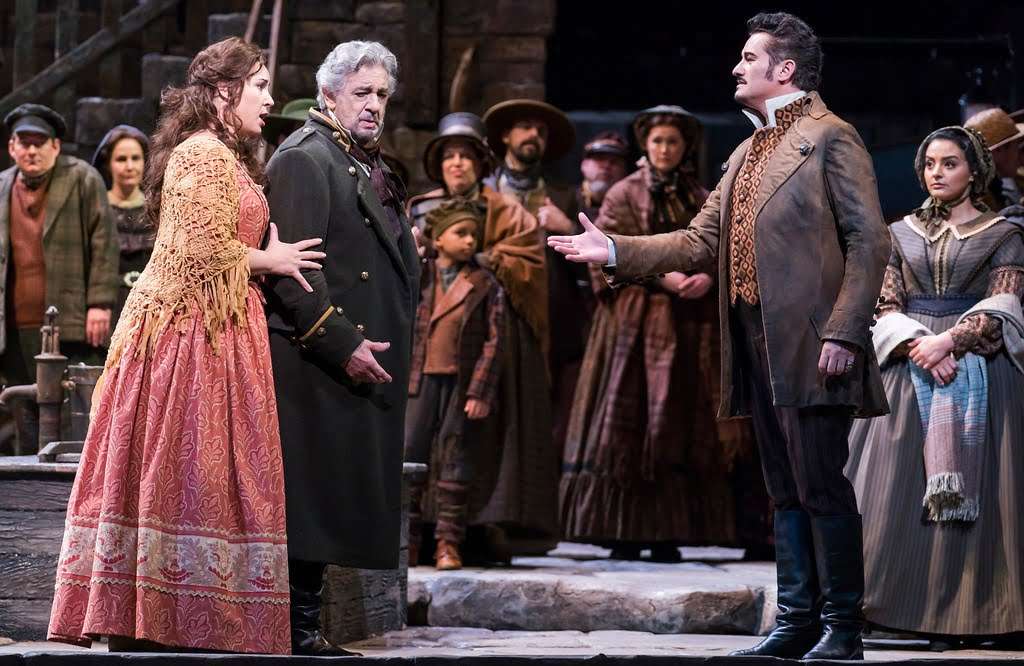 Look out for…
Luisa Miller marks a transition in Verdi’s compositional style and the orchestra takes a more prominent part in creating mood and tension. Likewise there are more instances of sung phrases being shorter and capable of development for musical and dramatic purposes. There are several famous arias. Perhaps the best-known is Rodolfo’s in the final scene of the second Act, where the character’s reflections on past happiness contrast with his feelings of betrayal. Luisa too has a celebrated aria as she tries to refuse Wurm. Another feature is a duet between Walter and Wurm, which presages the encounter of the King and Grand Inquisitor in Don Carlo. There are some notable trios and quartets, and much that exudes a powerful emotional effect.

Who’s in it?
The Met’s staging is a revival of the production by Elijah Moshinsky. Bertrand de Billy conducts and Sonya Yoncheva assumes the demanding title-role. Her dark-toned voice and technical ability should make her a fine interpreter. Piotr Beczala sings Rodolfo whilst a great former Rodolfo, Plácido Domingo no less, takes on Miller.

When’s it on?
If you are in New York City then the matinee is live at the Met itself. Otherwise it is broadcast to cinemas on Saturday April 14.