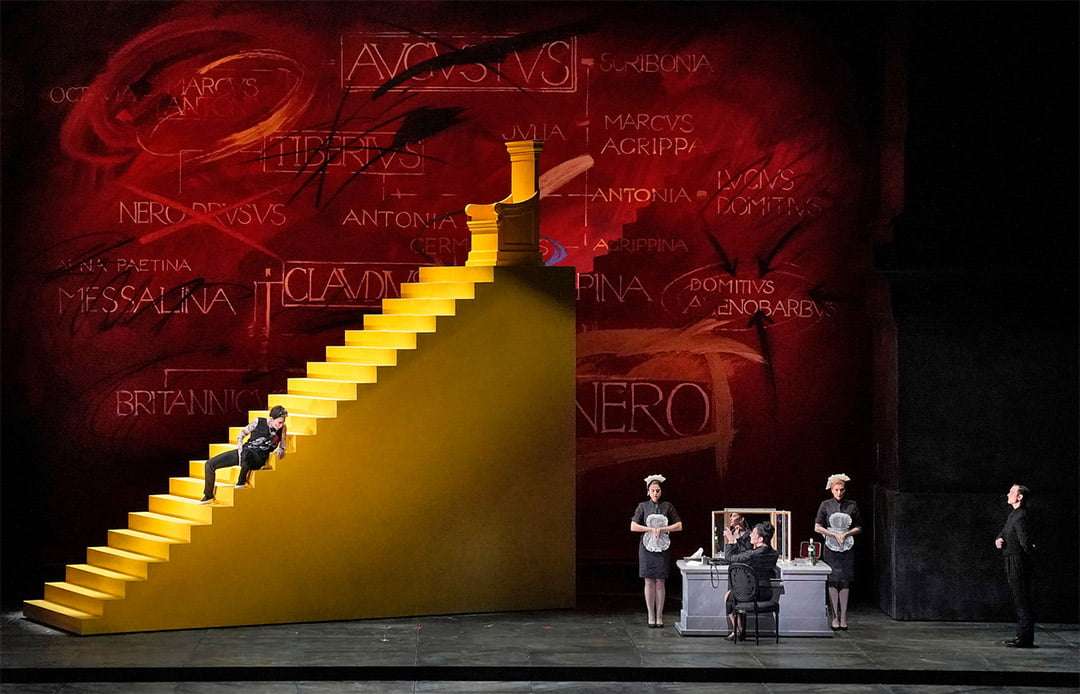 Who wrote it?
Agrippina is a relatively early opera in the Handel canon of theatrical dramatic works – it was premiered in Venice in December 1709; the composer was 24. The plot is loosely based on historical events that occurred around A.D. 50-54 when, as reported by Suetonius and Tacitus, Rome was in political turmoil. The librettist, Vincenzo Grimani, produced one of the more remarkable texts that the composer set, allowing the great virtuoso singers of the day (and of now) considerable license to paint their characters vividly though their music as well as dramatically. The sense of the intrigue and plotting of the protagonists emerges powerfully, especially the curiously compelling eponymous anti-heroine and Poppea. The opera had a reasonably long initial run for the time and the work was revived around Italy over the next decade or so. It then largely vanished until the mid-20th Century when Handel’s works started to see the light of day again. It has now become one of his more popular staged works. 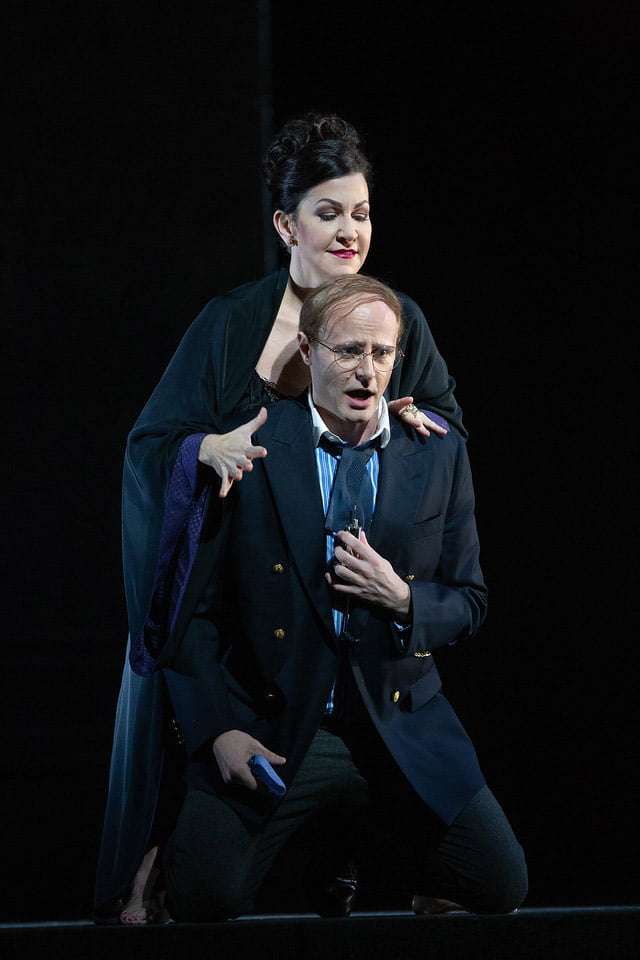 What’s it about?
Before the stage action a few facts need to be explained. Agrippina’s second husband, the Emperor Claudio, whom she married to solely to gain position, is away fighting in Britain. She is determined to ensure his successor is Nerone (Nero), her son by her previous husband, so she can remain a power behind the throne. As the opera starts, she has just heard that Claudio has drowned on his way back to Italy. She recruits Pallante and Narciso to help her promote Nerone as future Emperor by promising support, love and patronage. As her plot gains momentum news that Claudio has survived reaches Rome. He has rewarded his military commander Ottone the succession in gratitude for saving him. Her plans thwarted, Agrippina goes into action. Knowing her husband desires Poppea and that Ottone loves her too, she insinuates to Poppea that Ottone is courting her only for Claudio. Poppea denounces Ottone and Claudio accuses him of treachery. Agrippina again suggests her son as successor. However, Ottone manages to persuade Poppea of his love and fidelity to her and she begins to suspect Agrippina’s words and plots revenge. She lures both Claudio and Nerone (who is also infatuated by her) to her house at the same time and, by allowing conversations to be overheard, persuades Claudio that he has a rival in Nerone.
Meanwhile Agrippina encourages both Pallante and Narciso independently to kill each other as well as Ottone. However, they have become suspicious of her and have joined forces. They secretly inform Claudio of what they have been asked to do. Agrippina manages to take control of the situation by persuading Claudio that she, Pallante and Narciso were trying to protect the throne from other potential usurpers. Confusion reigns as Poppea arrives with both Nero and Ottone. Claudio proposes that Ottone become Emperor and decrees a marriage between Nero and Poppea. Unsurprisingly, none of the parties affected wish this outcome and protest, Ottone refusing the throne. Claudio reveals these announcements were a test; he has decided that Nerone will indeed succeed him after all, and that Ottone should marry Poppea. Even Agrippina is happy as she has got her favoured outcome and future position guaranteed.
What happened next? Other operas continue the story… 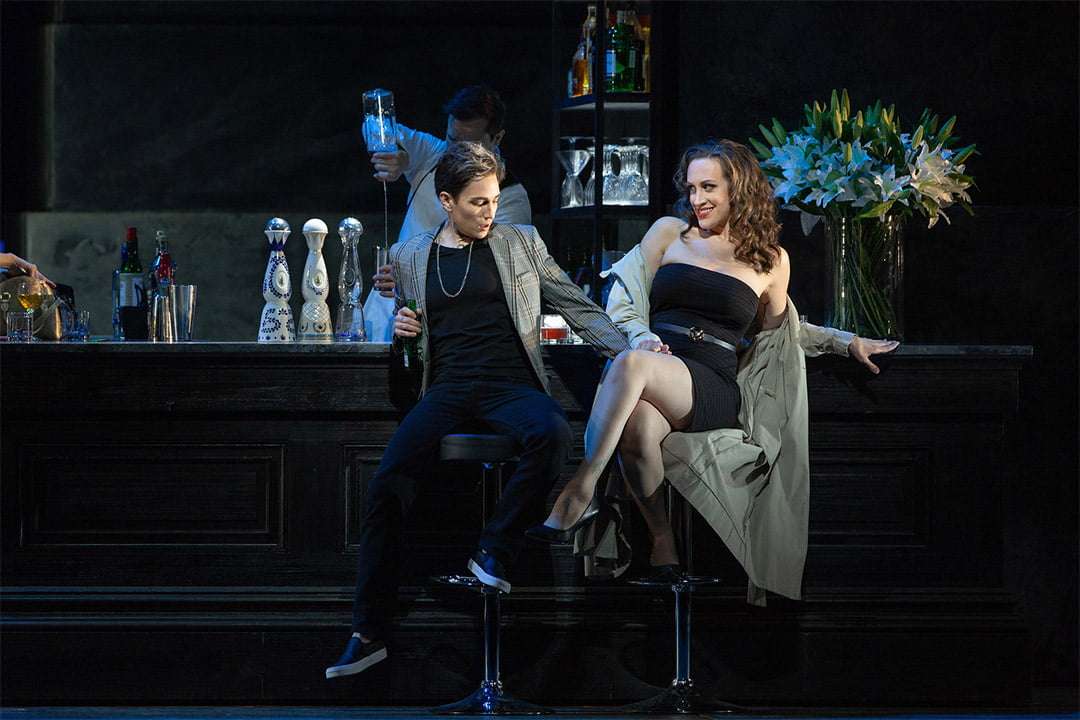 Listen out for…
Handel’s music has great energy, invention and dramatically appropriate changes of pace and mood. His music for each of the main characters cleverly indicates their genuine emotions and intents even when they are being entirely duplicitous in their utterances, thereby enabling the audience to follow the plot with relative ease despite the complexity. He achieves this by allowing the inherent cynical humour of the libretto and situations to emerge. In this way the protagonists show many facets to their personalities. Ottone is the one who perhaps emerges as the most serious – his Act Two lament ’Voi che udite il mio lamento’ is a show stopping moment for the countertenor singing the role. The volatile Nerone, sometimes also sung by a countertenor, is given to a soprano for these performances. Poppea has some wonderfully virtuosic showcase arias as well, but it is Agrippina who really dominates throughout – notably in her great scene in Act Two when she plans the triple murders… it is no wonder mezzo-sopranos love the part.

Who is in it?
The Met has assembled a starry cast including some of the best exponents of Handel today, led by the magnetic Joyce DiDonato – a Met favourite. British countertenor Iestyn Davies sings the role of Ottone – one he has made very much his own in stagings worldwide. American soprano Brenda Rae makes her house debut as Poppea in this run, whilst compatriot Kate Lindsay sings Nerone. British singers Matthew Rose and Duncan Rock sing Claudio and Pallante, respectively. The production by Sir David McVicar in the striking settings by John Macfarlane is conducted by Baroque music specialist Harry Bicket.

When’s it on?
If you are in New York City then the matinee is live at The Met itself. Otherwise it is broadcast to cinemas on February 29th.