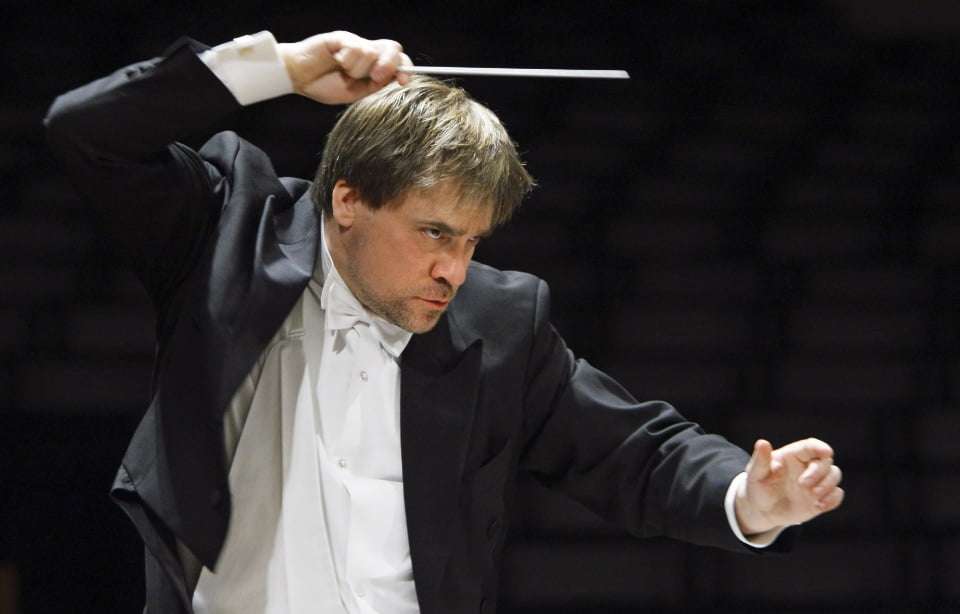 This delectable programme was greeted by the smallest audience so far in the BBC Symphony Orchestra’s current season; a shame.

With a first half of French music by Lili Boulanger and the Betsy Jolas we were assured of works to tickle the ear if not of earth-shattering importance perhaps. Yet both composers did make favourable impressions in their own way.

Lili Boulanger (1893-1918), the younger sister of Nadia (1887-1979), died tragically young but left behind a good sample of her exquisite talent. She was not a strong melodist but what she lacked there she made up for in her orchestrations. No more so than in the two works here, both composed in her final year of life. D’un matin de printemps is an energetic bordering-on-fun work that cannot be accused of wallowing in the composer’s real-life situation with a terminal illness, and also up-to-date in the use of dissonance that puts her in the mainstream of French music then, the members of Les Six. Then followed the contrasting D’un soir triste, a sombre tone, and rich in atmosphere, moods and emotions, which were carefully displayed by John Storgårds and the BBCSO. 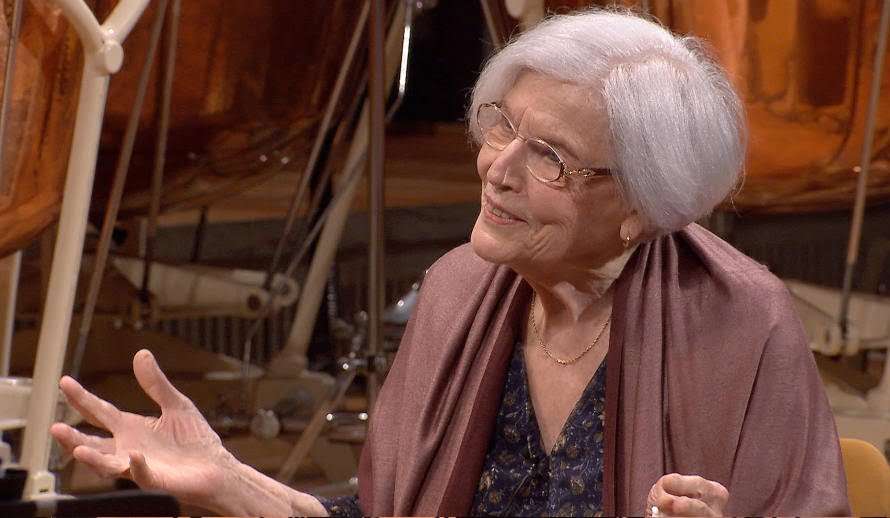 Betsy Jolas, now ninety-one, is a French-born composer to US parents. She came forwards in the 1960s as a distinctive member of the Parisian avant-garde with a style embracing lyrical polyphony at once controlled, sensuous and restless. The twenty-minute Histoires vraies (True Stories, 2015) is for piano, trumpet and orchestra. The soloists are sometimes less busy than the percussion players, who play an important role throughout. There is a clear debt to Edgard Varèse in her capturing sounds from the daily environment, either under compositional influence or left quasi-crude with their full disturbing potential.

Played without interruption, the work makes a stronger impression as a concertante piece, Håkan Hardenberger and Roger Muraro in top form, Storgårds giving full support to keep interest throughout. The composer took a deserved bow looking not a day over the age of retirement!

From a paucity of themes in the first half we are spoilt for choice in Mahler’s Fourth Symphony. Soon after the premiere Mahler wrote to a colleague, “This persecuted step-child that has so far known so little joy in the world.” It was greeted by audiences and critics with a degree of hostility as it failed to live up to the expectations of the much grander ‘Resurrection’ Symphony.

Today we surely bask in the Fourth’s comparative innocence of expression similar, perhaps, to how we approach Schubert’s Fifth Symphony. Storgårds obeyed the many intricate markings in the first movement without impeding the natural flow so important in generating a sense of well-being, and his penchant for quiet playing was evident throughout: the opening of the slow movement for cellos was a study in beauty of half-light sounds. The overall impression though was of a rather low-key performance not changed by the soft-grained addition of Susanna Hurrell in the Finale.

I do wish the BBCSO would have a stable leader to support the more-regular Stephen Bryant and not the constant flow of guests; here it was the turn of Florian Donderer, who admittedly made a favourable impression in his tone-higher contribution to the Scherzo. But this position requires stability for the good of the orchestra. Guest-leaders seem to have gone on for ever – a curious state of affairs.