Tchaikovsky
Eugene Onegin, Op.24 – Lyric Scenes to a libretto by the composer and Konstantin Stepanovich Shilovsky after Pushkin’s verse novel [sung in Russian, with English surtitles] 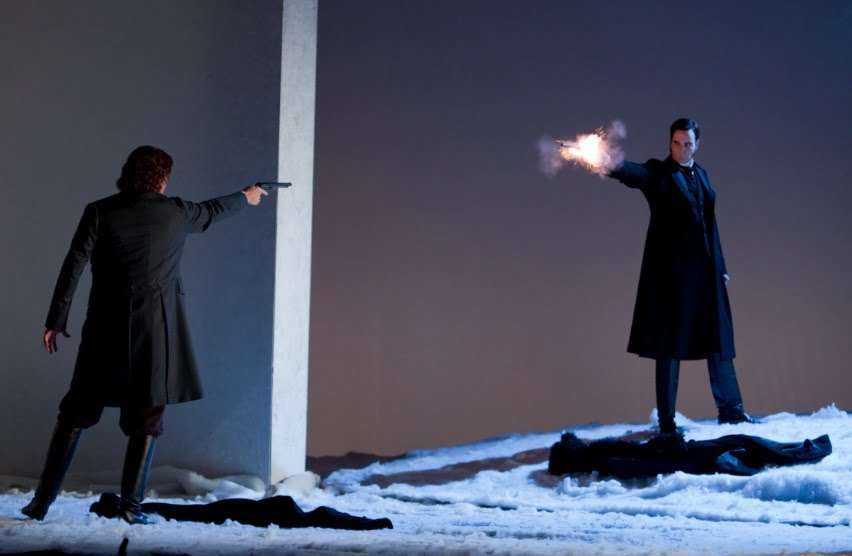 A very distinguished performance this with some sensational playing, particularly from the woodwinds (especially the dovetailing of clarinet, flute and oboe), under Ainārs Rubiķis. Tempos were generally on the pacier side – the one exception being Prince Gremin’s third-Act aria where time stood still. Overall the familiar emerged with freshness and vitality.

Natalya Romaniw, fielding all the dark tones in her lustrous voice, was an appealing Tatyana – girlish yet serious and acting with great poise. The ‘Letter Scene’ was vividly enacted, aided by the super pulsating accompaniment of the strings. The fact that there was no interrupting clapping before the music heralds dawn breaking and the return of Filipyevna demonstrates the magic the performers had conjured. 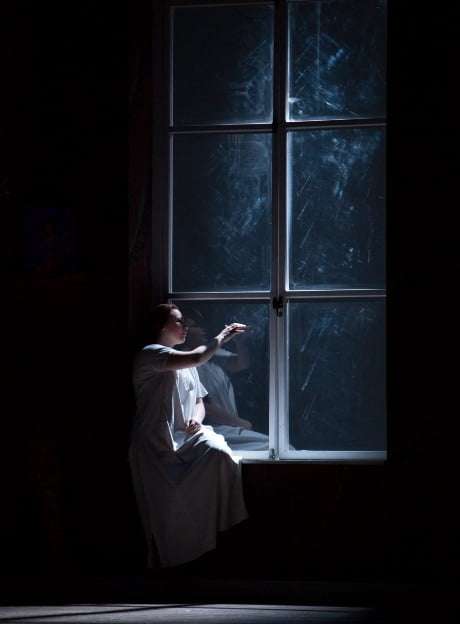 Nicholas Lester’s tall Onegin was an aloof, almost isolated customer in dramatic terms, and he also managed to express this vocally as well with coolness to his tone until aroused finally to passion in the final scenes. In the early Acts his sense of distance from those around him contrasted well with Tatyana’s warmer, dreamier reserve. Jason Bridges may not be the most lyrical Lensky, and he perhaps lacks ideal heft for the more dramatic outbursts, yet his piano singing was very affecting and he delivered his aria with pathos and sincerity. Miklós Sebestyén’s warm bass was well-suited to Gremin’s benign generosity.

There were some lovely cameos. Helen Jarmany was a lively yet sensitive Olga, and Liuba Sokolova a very authentic-sounding nanny, injecting some nice humour into the role. Camilla Roberts as Madame Larina was a generous matriarch – her acting full of detail.

James Macdonald’s staging wears its years well. There are simple yet effecting visual statements, such as the mature Tatyana still spending much time in her literary world by having small piles of books strewn around. Also clever is the transformation of Onegin into a Lensky lookalike during his exile abroad following his killing of the latter – some complex psychology there! The ensemble pieces, the party and the ball, including the dancing, felt natural, and the chorus delivered with vigour.

Sadly this fine revival suffered appalling behaviour from some in the audience – phones going off, noisy opening of crisp packets (during quiet moments!) and chattering: so distracting as well as discourteous to others.