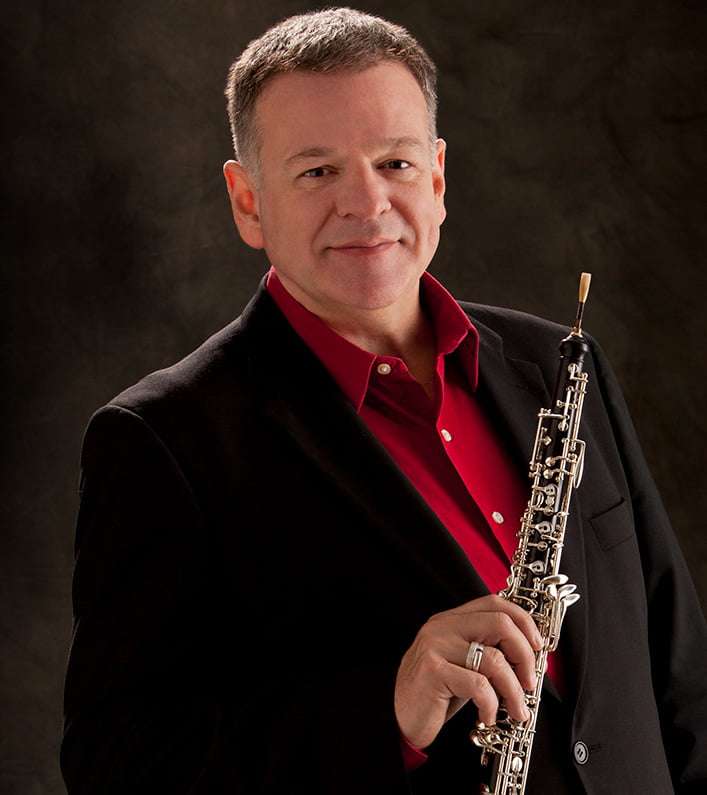 How do you create atmosphere? You get somebody like the Australian composer Brett Dean to write a piece called Amphitheatre, described as “a scene for orchestra”. It takes its inspiration from one of the most successful recent instances of fantasy literature for children, Michael Ende’s Momo. The central character, a young homeless girl who lives among the ruins of an amphitheatre, struggles against the “gentlemen in grey” whose mission it is to steal time from hard-working citizens. Dean, who spent two decades as a member of the Berlin Philharmonic’s viola section, makes use of varying spatial effects and shifting tonalities to conjure a dark world. The work moves seamlessly from spooky beginnings that echo the catacombs in Mussorgsky’s Pictures through to violent eruptions from the brass suggestive of gladiatorial combat. A short piece which never outstays its welcome, it is scored for large orchestra including triple woodwind, harp and a battery of percussion, and has an interesting element of theatricality towards the close. Here, two muted trumpets are required to play into the bells of two outstretched tubas.

There were signs that Gergely Madaras, in charge of the BBC Symphony Orchestra, and replacing the previously advertised Rafael Payare, hadn’t quite got the measure of the Barbican acoustics. Despite a shapely control of the flow, there were moments when ideal transparency of the textures – the strings often had delicate, filigree-like figurations – was compromised by the powerful woodwind and brass.

Or again, returning to the original question, you get somebody like Judith Weir to write an oboe concerto and ask somebody of the quality of Nicholas Daniel to play it. This 18-minute piece, in which the accompaniment consists of a small body of strings with pairs of flutes, clarinets, bassoons and horns, sits very much in the grand tradition of pastoral writing. The concerto initially teases the ear with short phrases which then grow in expressiveness, a succession of rising scales making the listener feel almost airborne, the solo instrument remaining largely in the foreground throughout the first of the two movements, with the strings playing a mostly supportive role.

It was the second movement that made the strongest impression on me. Beginning ethereally on first and then second violins, Weir writes a soaring melody which takes full advantage of the oboe’s qualities of plangency, and develops a sense of weightlessness. Daniel’s artistry – his elegant phrasing and rich, vibrant tone – gave full expression to the passacaglia-like qualities of the music, frequently tinged with moments of sadness, a feeling of deeper heartache never far away. Contrasts are much stronger in this movement too, with highly effective writing for the orchestra. At one point, before the oboe re-enters, the solo bassoons add touches of earthiness, supported by pizzicato cellos and double basses. In the concluding Scherzo-like section, the oboe engages in skittish exchanges with the orchestra, exuding vitality and purposefulness, while the dance-like rhythms bring the music to a cheerful close. This concerto, here receiving its London premiere, is a very fine addition to the repertory and certainly deserves repeated hearings. The performance was graced by the presence of the composer, as was the case in the opening work by Dean. 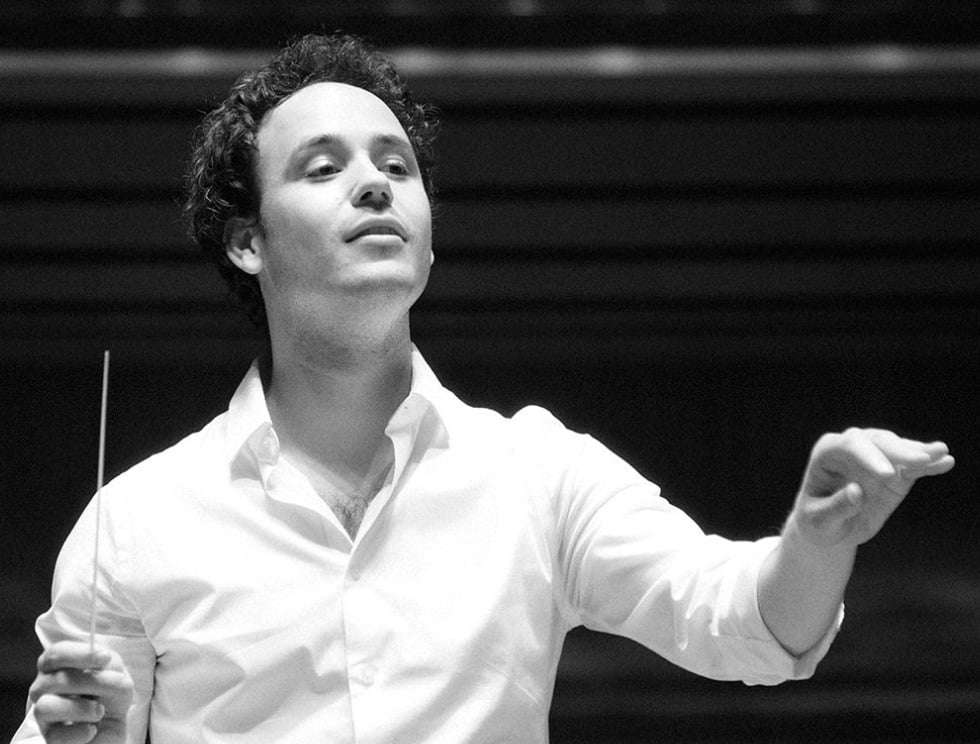 And, finally, to come back to the question posed at the outset, you could revisit a work like Mahler’s First Symphony, brimming with opportunities to turn orchestral sound into tone-painting. Madaras had a very clear idea of what he wanted, though it was far from conventional. There was nothing sleepy about the start: this was not a vista glimpsed from afar, it was up front and en plein air. With dynamic levels astonishingly high (though the off-stage trumpets were suitably distant), and a brisk forward tempo (Mahler’s marking is “slowly, dragging”), it was almost like a fast-forward to “Summer marches in” from the composer’s Third Symphony. In the development section, the cantabile theme for cellos, which can produce a wonderful sighing, like repeated exhalations, was curiously underplayed. This was in itself symptomatic of Madaras’s general approach. Much more attention was paid to the woodwind and brass, admittedly in resplendent form, than the inner string voices. Primary colours defined the palette, subtleties were rarely sought out.

The Scherzo second movement brought plenty of zippiness to the Ländler rhythms, the bucolic effervescence often foaming over. There was a keen contrast too in the Trio section, softly lyrical, languorous even, with delicate swellings that provided a lot of the atmosphere which had earlier been missing. Madaras was also more effective in the slow movement, solemn and measured, as the composer requires, with a good balance between timpani, the double bass solo and bassoons at the start, and the right degree of piquancy in the woodwind. Only the klezmer elements disappointed: despatched all a little stiffly, given that Madaras’s gear-changes were generally negotiated with aplomb throughout the symphony.

There was no hanging about in the Finale either, which enables all young conductors to self-identify with the torrent of sound unleashed by the composer. Madaras fully indulged the storminess, relishing everything that was fast and furious, but did not quite capture the heartache which comes with the reprise of earlier thematic material. Overblown Mahler risks taking this music dangerously close to the borders of vulgarity.