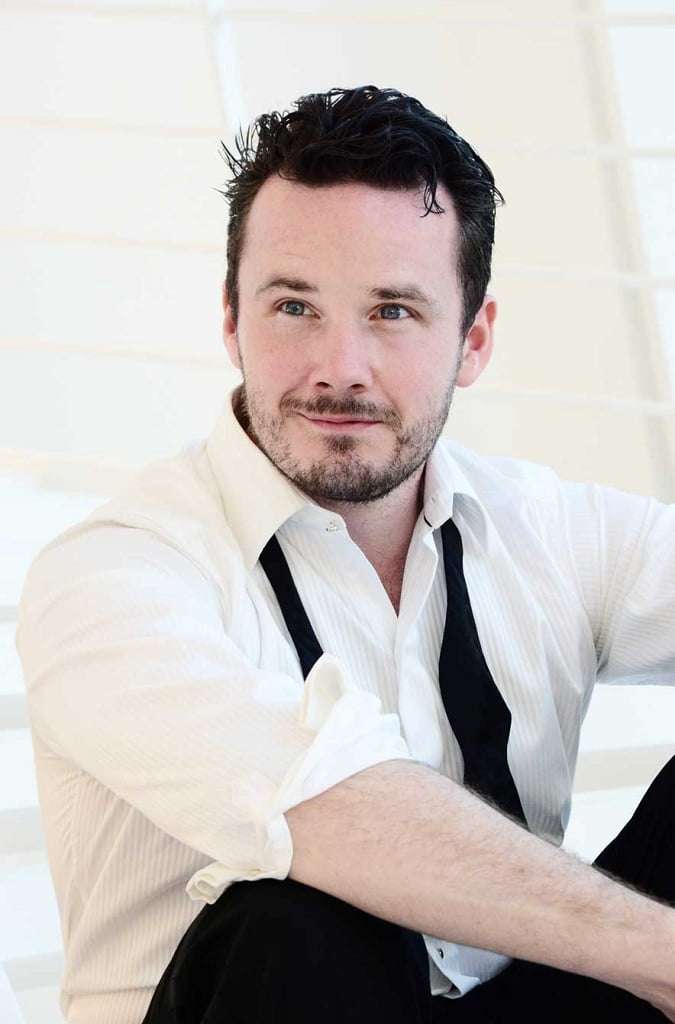 Saint-Saëns’s Samson et Dalila is becoming something of a rarity again, unaccountably so, for it’s a great score. This Chelsea Opera Group concert performance started off somewhat shakily, the orchestra plagued by poor intonation and uncertainty with Matthew Scott Rogers as to tempo. Likewise Aaron Cawley’s first utterances as Samson were voiced at an astonishing fortissimo that misjudged the acoustic entirely. It took until ‘Je vois aux mains des anges’, where divine intervention empowers Samson to lead his people to freedom, for the performers to really settle down and take dramatic fire.

As Dalila, Claudia Huckle displayed astonishing mastery of this fantastic siren role; she has all the vocal qualities needed. She also sings French extremely well, and has a superb sense of line; add to which dangerous charm, and allure, and the moments where Dalila’s duplicity is revealed were the more chilling for being understated. Huckle made the part her own. Equally impressive was Michel de Souza’s trenchantly delivered High Priest of Dagon. He too knows how to sing French, and his high baritone has both suavity and metal when required. The duet with Dalila at the start of the second Act was riveting. Likewise Jihoon Kim’s warm and wise-sounding Old Hebrew – not a huge part but an important one – impressed with his sonorous singing.

Which brings us to Aaron Cawley’s Samson, exciting but uneven. The voice itself has striking amplitude and a clarion quality that was great for the role; however, Samson also requires some romantic and quiet singing from the tenor too. Cawley struggled melding these facets together; and his singing, though often thrilling, was sometimes choppy and lacked elegance. With more care over dynamic control his could become an impressive assumption. Nonetheless, his scena at the start of the final Act was impassioned and a highlight. 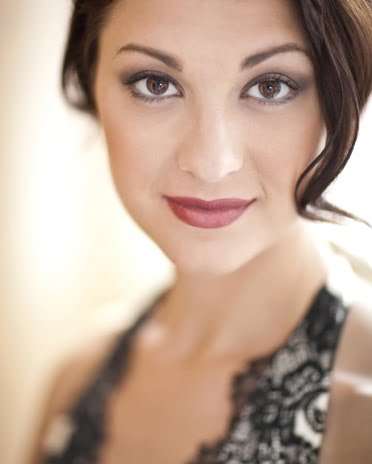 It was a luxury to have Nicholas Folwell as Abimélech, and the three gentlemen of the Chorus who doubled up as the Philistines managed effectively. The Chorus, prepared for the final time by Deborah Miles-Johnson, rallied after an uncertain start and by the revels of the final Act was at its exuberant best. Likewise the Orchestra was happiest here, too – a heady Bacchanale – and in the exotic music of the Samson-Dalila encounter of the second Act where Rogers excelled at keeping the pace dramatic, whilst allowing the singers and orchestral soloists full expressive rein.

Finally, sad to report that enjoyment of Act Two was severely marred by the staggeringly insensitive behaviour of one audience member, armed (literally) with extra percussion in the form of metal bangles, a handbag with a noisy zipper and the inevitable phone. The bag was opened and closed every five minutes so the mobile could be checked and messages sent: shameful. Full marks to the kind usher, who worked a miracle of biblical proportions, in that for Act Three the offender had vanished.