Verdi
Ernani – Opera in four Acts to a libretto by Francesco Maria Piave after the play Hernani by Victor Hugo [concert performance, sung in Italian with English surtitles] 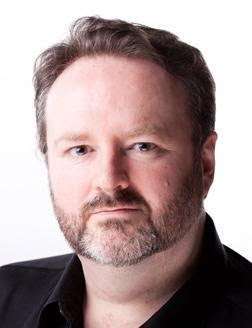 Verdi’s fifth opera, Ernani, and his first collaboration with Piave, does not get regular productions, a pity as in concert-performance the various encounters of the protagonists can seem somewhat formulaic, which might not be so readily apparent from a skilled director. However, a no-frills presentation can, as here, allow musical values to take top priority.

Following on from the success of Nabucco and I Lombardi, Ernani shows Verdi beginning to explore themes that dominate his later operas – honour and heroism, the devastating effects of vengeance built on misunderstanding, not to mention the effects of political events on the lives of those embroiled in them. Couple with that an increasingly individual compositional voice, and an attempt to move away from bel canto conventions and one gets a heady, if sometimes uneven, mix.

Chelsea Opera Group’s rendition was notable for allowing us to hear the rare alternative ending to the second Act, a virtuoso aria for the tenor, with chorus, that was composed for the famed Russian singer Nicolas (Nicola) Ivanov in 1844. Verdi only agreed to this substitution for a Parma performance at the behest of Rossini, and for a generous fee. His original idea (a duet between Ernani and Silva) is preference – the modification makes dramatic nonsense – but it’s always good to judge for oneself as part of the work. 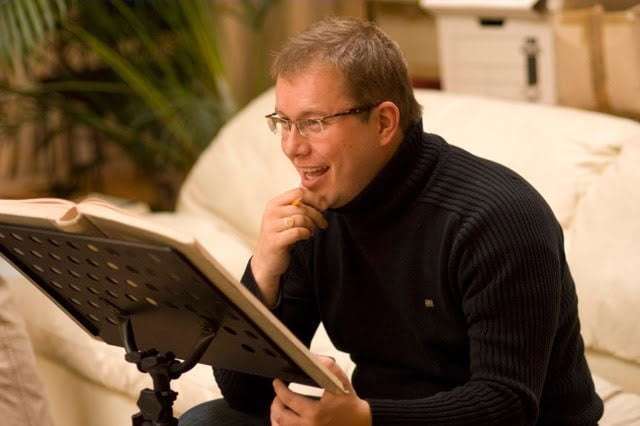 This was a spirited account, Robin Newton determined to present the score as the energetic work of a rising young star! Tempos were fleet, but only occasionally seeming rushed and singer-unfriendly – in the first trio between Ernani, Elvira and Don Carlo greater flexibility would have allowed the singers more chance to display the agility needed to sing cleanly. Initially the strings were a little too dominant, but orchestral balance improved and allowed the woodwinds to be heard more clearly. There was some excellent playing from cellist Masa Kurokawa in the Act Three aria of Don Carlo, and some evocative playing from flute and piccolo. The banda music was played from within the orchestra rather than recessed as intended, but we could at least hear the detail.

In the title-role Gwyn Hughes Jones gave full rein to his bright ringing tenor – he has all the brilliance and plaintiveness, as well as the top notes (especially for the ‘Parma’ aria) and the stamina for this demanding part. Greater variation in dynamics and colours, especially when in the middle of his range where his voice is warm and smooth, would have added more nuance. It was a sterling and exciting reading nonetheless.

Gerard Quinn as Don Carlo came close to stealing the show as the ruthless king come magnanimous emperor. He sang with beautiful tone throughout and revealed himself an excellent Verdi stylist, coming into his own in Act Three. Jihoon Kim was a cavernous and stentorian presence as the implacable Silva, although dynamic subtlety was also not much evident, but he has huge potential.

Helena Dix was a formidable Elvira. The character has her famous numbers right at the start of the opera and then becomes the pawn around which the romantic intrigue is played. She launched into a poised ‘Surta è la notte’, followed this with a beautiful ‘Ernani involami’ and then dazzled in her mastery of ‘Tutto sprezzo che d’Ernani’, complete with embellishment in the reprise.

All three minor roles made their presence felt. The COG Chorus also made much of its material – the men rough and lusty as Ernani’s bandits. Verdi’s exuberant qualities dominated this performance, perhaps at the expense of refinement, but we didn’t feel short-changed.