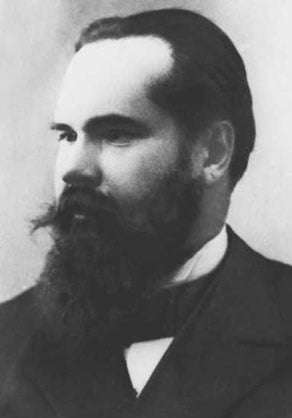 This cunningly planned and invigorating concert opened with an extreme rarity: St John of Damascus, a 20-minute cantata by Sergei Taneyev, student of Tchaikovsky and revered teacher of Rachmaninov and Scriabin; the text (a poem) is by Alexei Tolstoy, second cousin of the famous novelist.

Listed as Opus 1 this work followed a self-imposed “apprenticeship” of more than forty works (including his First Symphony) written in the composer’s early years. The 28-year-old Taneyev was so pleased after the warm reception of St John at its premiere in 1884 that he allowed it to be allocated his first “official” work.

Quite right too! Anyone familiar with his cycle of four Symphonies can recognise a particular musical personality emerging here. The tone is often subdued but the (inevitable!) fugue bought forth boundless energy and was sung, in Russian with an English translation provided, with precision and passion by the London Philharmonic Choir in full cry. The end, to the words “Accept Thy departed servant / Into Thy heavenly abode” was sung in hushed tones a cappella, a memorable way to end an unusual and possibly quite important work in the history of religious music in 19th-century Russia.

The devotional manner of Taneyev was rudely swept away by Tchaikovsky at his most heartfelt and passionate in his still somewhat neglected masterpiece, Francesca da Rimini (which is dedicated to Taneyev). With memories of various recordings ingrained in the mind, Vladimir Jurowski embarked on a beautifully crafted journey through this passage of Dante’s Inferno where Francesca’s punishment for her adulterous affair heralds tumultuous music followed by one of the composer’s finest love themes. A sense of a slight holding back of the emotions at the first run of the Inferno music was dispelled when Jurowski unleashed the full force of his players at its recapitulation, all hell being let loose in a truly ear-splitting and terrifying manner. The brass rose to the challenge by being forceful but not blatant and the strings were magnificent in their grip of whirlwind passion. 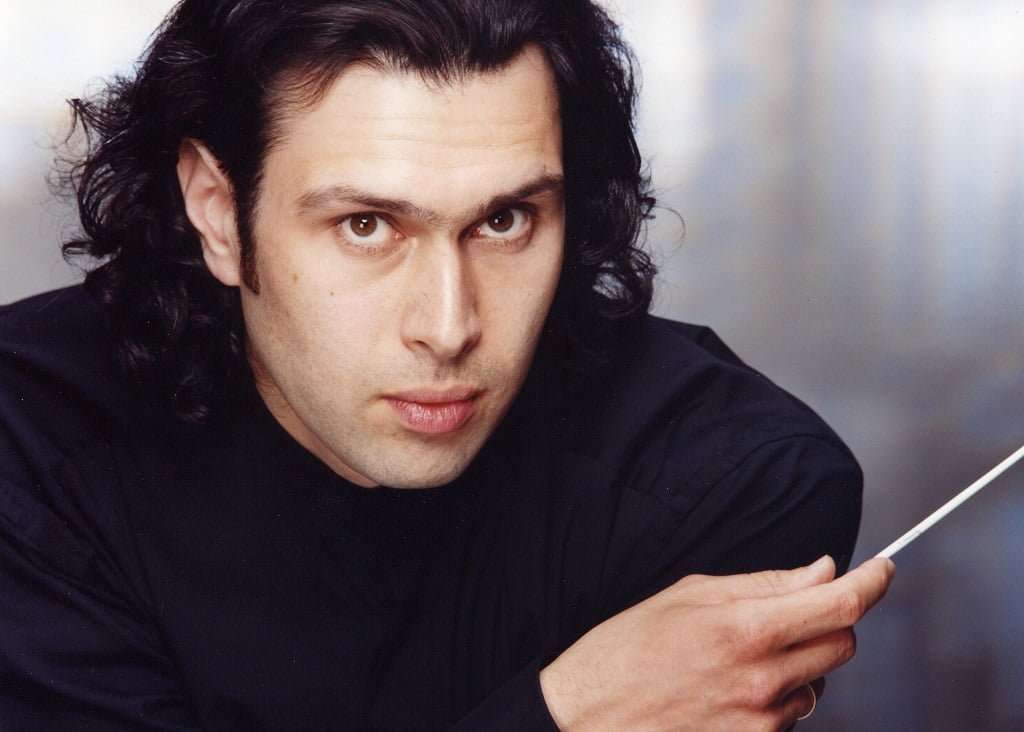 The love theme may well have inspired Sibelius when composing his own beautiful melody which appears in the finale of his First Symphony; indeed the whole this Finale (Quasi una fantasia) may have been modelled on Francesca da Rimini. At this concert Jurowski skipped the National Romanticism of Sibelius’s First in favour of a most astonishingly refreshing view of the Second Symphony. There are plenty of people who view this work as a high-point of late romanticism but Jurowski takes a completely different approach, opening in a very brisk manner and never relenting on a monumental, highly sculptured way with the themes and often quite startlingly forward-looking devices that Sibelius employs. There was a sense of the composer opening a whole new chapter in his approach to composition with startling vistas appearing.

The effect was as if we were hearing passages for the first time; the lead into the Finale was slowed to half its usual pace to allow the broad theme to enter at a much faster tempo than is normally adopted. This flexibility was encouraged throughout the Symphony in the manner of early Finnish performances captured on various recordings. It added a sense of authenticity which today is rarely heard in Sibelius. It confirmed how virtually each bar in one of his Symphonies needs the greatest attention by the conductor and the players to add spontaneity. Jurowski seems a natural adherent to this style and he was wholeheartedly supported by the LPO.

If Jurowski wishes to pursue his interest in Sibelius Symphonies, this account points to further revelations by his taking a contemporary approach to a composer of modernist inclinations writing music that seems to grow even stronger with the passing if time.