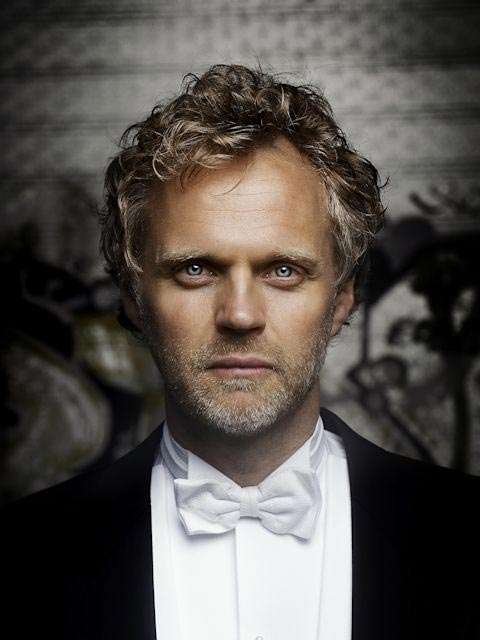 I recently heard Valery Gergiev perform Prokofiev’s Sixth Symphony with the Mariinsky Orchestra at Cadogan Hall, part of a complete cycle. It was disappointing on two grounds: the venue was too confined in coping with the often-massive sounds coming from Prokofiev’s pen and Gergiev’s view of the score was expansive but also moribund, detracting from the tragic grandeur of this masterpiece.

I approached the LSO concert with a degree of trepidation; keen to again hear a great piece from World War Two if not so happy at the prospect of it being Gergiev again.

As it happened Gergiev had to be replaced due to a recent knee operation and replaced by Thomas Søndergård, Principal Conductor of the BBC National Orchestra of Wales. His Prokofiev Sixth was excellent.

Launching the work with bite and grim determination Søndergård was master of both the score and control of the LSO’s virtuosity on display: Philip Cobb’s trumpet tune which comes near the beginning of the great slow movement was perfect in every way and very moving; Olivier Stankiewicz’s oboe-playing was eloquent throughout, and Rachel Gough on bassoon produced an appropriate darkness whenever needed.

The Sixth Symphony is simply Prokofiev’s ultimate masterpiece composed after his suffering concussion of the brain in 1945. This experience deepened his art and his outlook on life, allowing him to produce music of great beauty and also moments of harrowing sorrow. He broke free of any political condescension heard in the Fifth Symphony. It was no wonder he and Shostakovich were quickly condemned by the Soviet authorities expecting more positive works following victory in the Great Patriotic War. 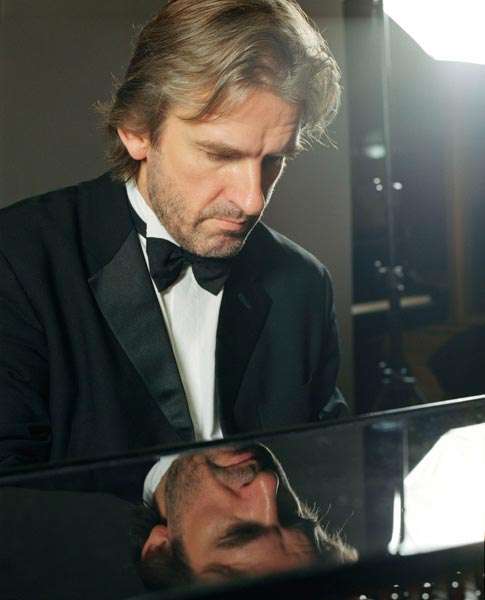 In any event what we today regard as a truthful and entirely appropriate response to a War of such tragic consequences, The Sixth Symphony bought out the best in Søndergård and the LSO, from projecting the strident march and subsequent withdrawal into heartfelt reflection in the first movement to the almost manic tune that opens the Finale. Throughout I was aware of the expansive sound of the Barbican Hall (still no means perfect) compared to the tribulation visited on my ears at Cadogan Hall previously.

The concert opened with two Tchaikovsky favourites. Romeo and Juliet benefitted from Søndergård’s careful attention to dynamic markings in the sombre opening cued an account that surged back and forth with authentic fervour. The great love-tune has never sounded better.

Then came Barry Douglas, winner of the Gold Medal at the 1986 Tchaikovsky International Piano Competition. What made me gasp with admiration was how such a wonderful virtuoso can still produce such a fresh renewal of the most famous (and sometimes hackneyed-sounding) Piano Concerto ever composed. Douglas can barnstorm when needed, which is frequent in this work (and caused the composer’s friend, Nikolai Rubinstein to produce hurtful, negative comments as to its general “worthlessness”) but he can almost seemingly recreate the calmer passages in a thoughtful and, yes, almost profound way.

What brought tears to my eyes was the collaboration he had with Søndergård, nowhere better illustrated than near the end where the first violins steal in (here ever so quietly) with to join the soloist before the final flourish. This was a magnificent rendition by a master of the keyboard not concerned with surface glitter but with the inner truth of Tchaikovsky’s youthful romanticism. It is good to know the critical Rubinstein soon changed his opinion and became one of the work’s most loyal champions as, indeed, Barry Douglas is today.