Rossini
Semiramide – Tragic melodrama in two Acts to a libretto by Gaetano Rossi based on Voltaire’s Sémiramis [sung in Italian; text and translation included in programme] 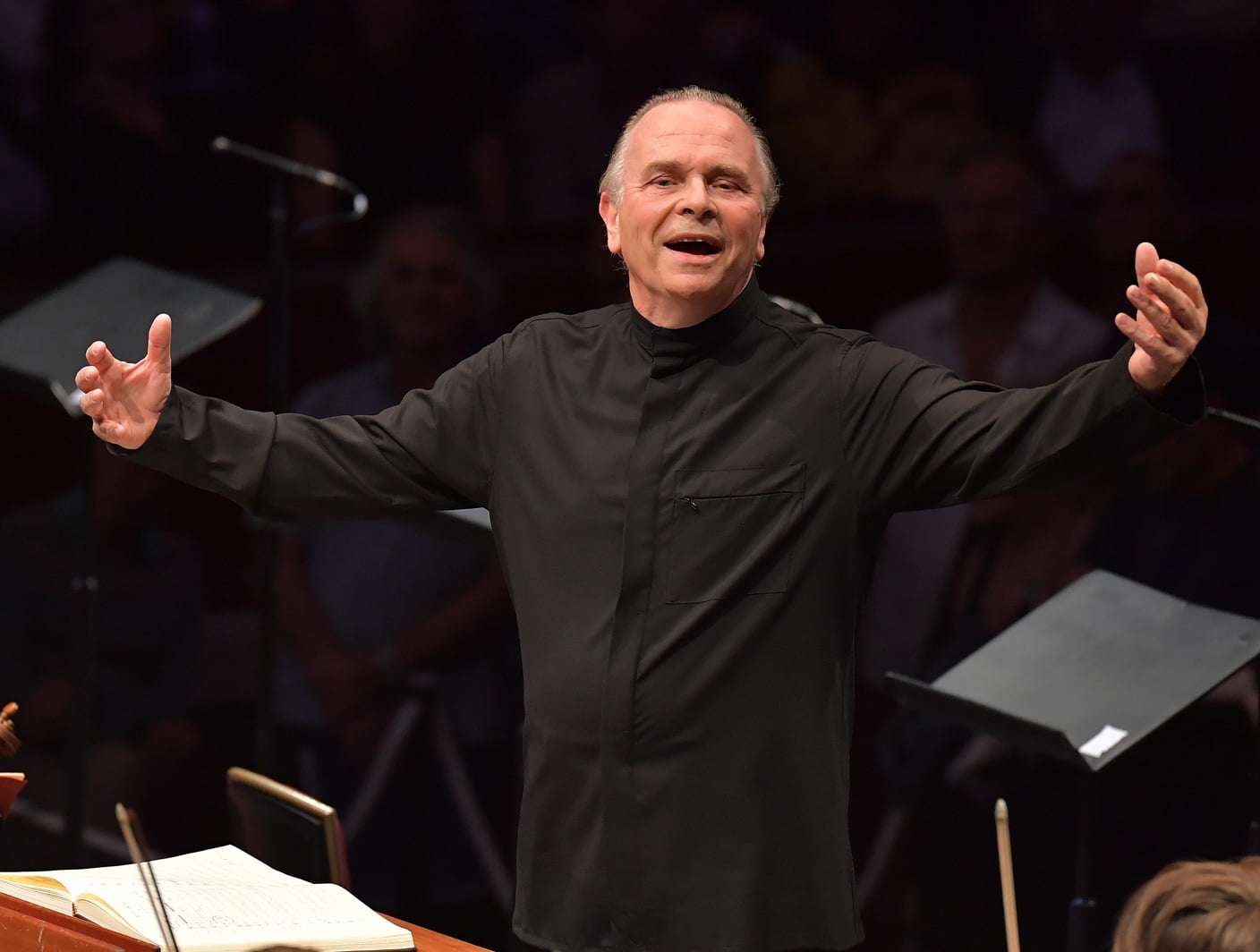 Performances of Rossini’s Semiramide do not grow on trees although, perhaps owing to its Overture, the name of the opera is not unknown to classical music enthusiasts. Semiramide is generally given in concert form with singers able to dazzle in the fearsomely tricky roles. Most opera buffs will have first encountered the music via the Decca recording conducted by Richard Bonynge featuring Joan Sutherland and Marilyn Horne.

This Proms account, following a recording made for Opera Rara during the last week, demonstrated that Semiramide deserves more frequent outings – the more so since there are now many more singers able to do full justice to its demands.

It was a long evening, four hours including a short interval, even with cuts. This meant that the sub-plot involving Princess Azema and King Idreno was largely unrealised, apart from the latter’s showcase aria of the second Act. One hopes that these sections will be included in the recording! This rather put the focus on the difficult relationships between Semiramide, Arsace and Assur. 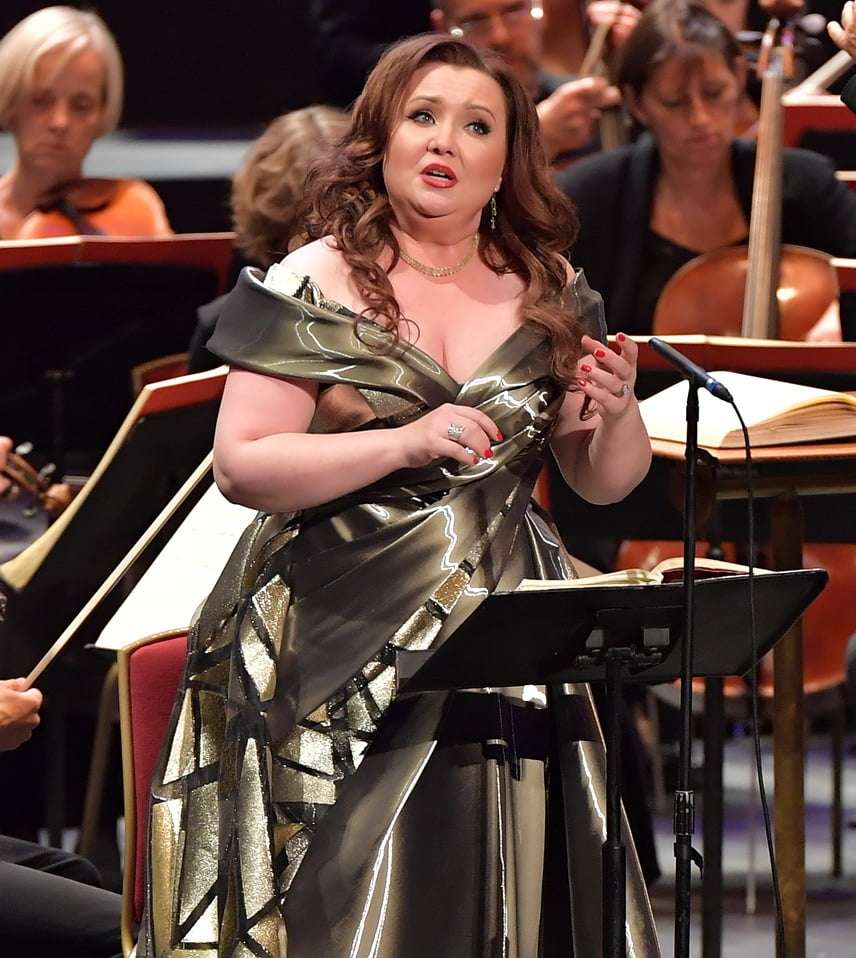 In a nutshell the plot concentrates on Queen Semiramide’s responsibility to name a successor to her dead husband, Nino, murdered by her ex-lover Assur who wishes now to usurp the throne. Semiramide has fallen for the young nobleman Arsace, later revealed to be her long-lost son. He, along with Idreno, is in love with Princess Azema. Such political machinations do not end happily, and – as usual – the soprano heroine meets an untimely end.

It is one of THE dramatic bel canto operas in terms of opportunities for characterised and showy singing. In the title role was Albina Shagimuratova demonstrating that for sheer technique she has few rivals in this repertoire. The voice is rich yet bright over a huge range, and she has all the coloratura dazzle needed for the role’s fireworks allied to an ability to draw the listener in for the more reflective passages. She blended beautifully in duet with the equally gifted Daniela Barcellona, whose impressive abilities shone in two big solo moments. Barcellona showed a strong middle and powerful mellow lower-chest registers. In duet she rightly matched but did not compete with Shagimuratova. The Act One ‘Alle più care immagini’ was an instance; and their more emotionally laden Act Two encounter the absolute highlight. 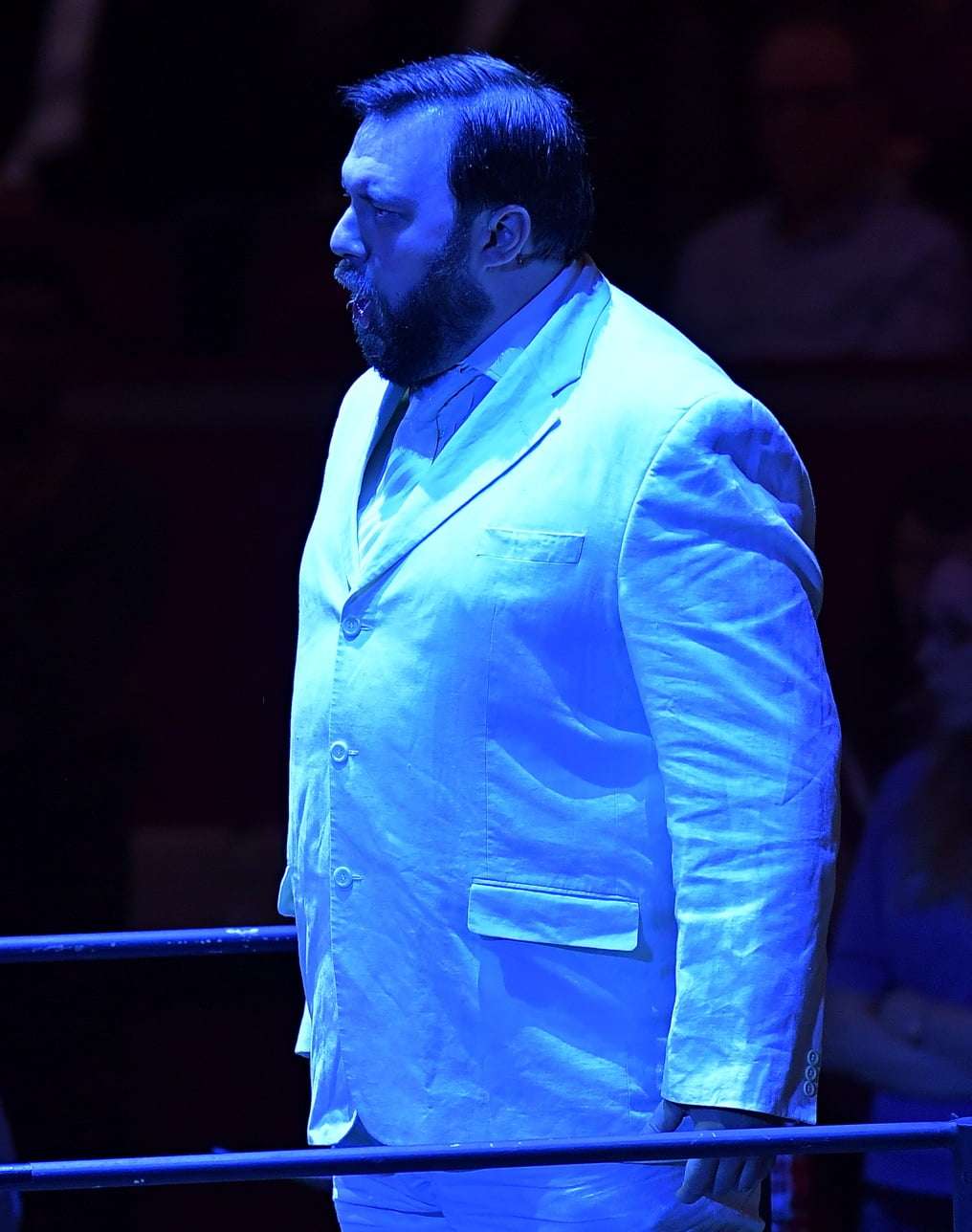 No less impressive was Mirco Palazzi as Assur. He has all the agility and assurance needed for this tricky role and with a rich yet incisive tone to match, and was very impressive in his Act Two scene with Shagimuratova. The character is a bit of a stock villain – but he made as much of it as is possible. There were equally stylish contributions from Gianluca Buratto as the priest Oroe and from James Platt as the Ghost of Nino (good amplification effects!).

The ever-reliable Barry Banks gave a notable rendition of what remained of the strenuous and demanding role of Idreno, culminating in a sterling account of ‘La speranza più soave’ and its fiendishly showy finish. As Azema, poor Susana Gaspar was not left with much material.

The gentlemen of the Opera Rara Chorus were a nicely forthright bunch; the ladies sounded rather tentative. 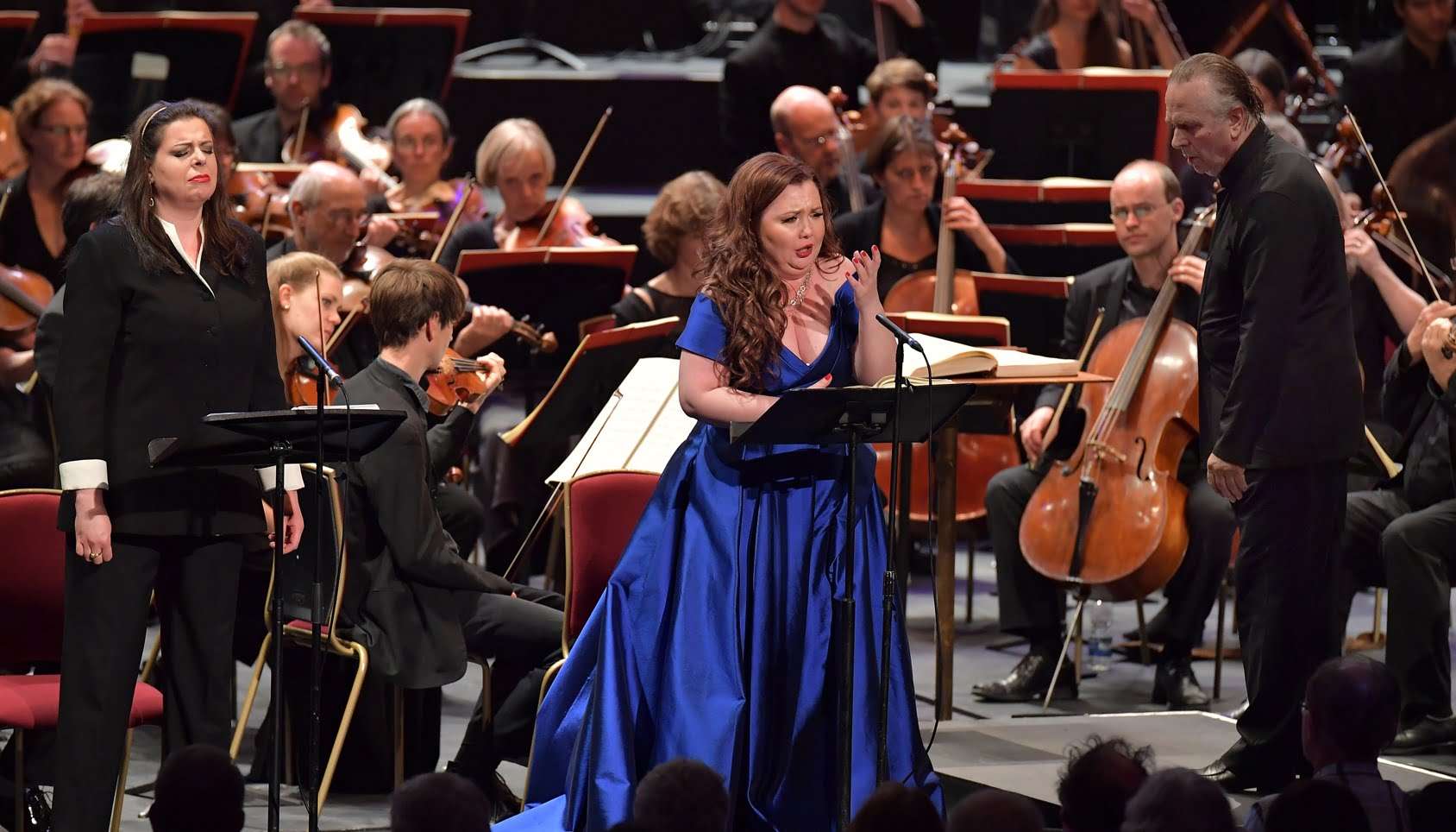 The warm tones of the OAE instruments sounded well in the Royal Albert Hall, which could be thought too cavernous an acoustic for a score that requires precision. In this regard Mark Elder’s tempos were cleverly chosen to allow Rossini’s dazzling colours and effects to make their impact. There was punchy brass and some stupendous playing from flutes and oboe. The dramatic percussion was spectacularly realised. Also impressive was the sheer size and gusto of the banda players.

Semiramide really deserves a full staging – it certainly has the musical material to merit such, and we clearly have the singers! Just wish this Prom could have started earlier as there was much distraction from audience-members leaving before the end in order to get home.